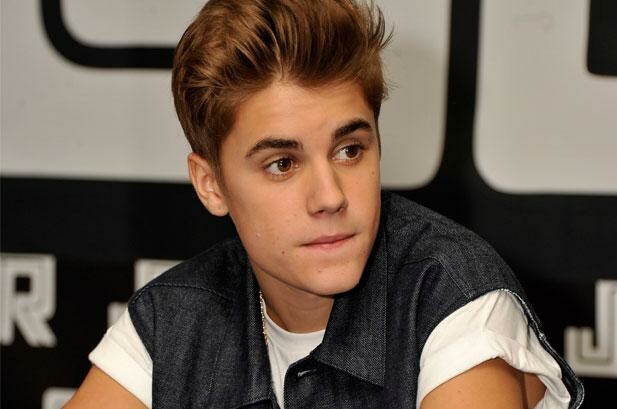 There are plenty of former BlackBerry employees that have much to say on the recent state of the company. It seems that they each have their own stories of what may have contributed to BlackBerry's decline -- some of the latest having been compiled in a piece from The Globe and Mail.

In addition to stories of Jim Balsillie saying BlackBerry didn't need to advertise and Mike Lazaridis not seeing the need for a camera in devices, BlackBerry also may have missed a huge marketing play in none other than Justin Bieber.

It's no secret that former BlackBerry CMO Frank Boulben didn't really change the face of BlackBerry. He had a grand plan for a Superbowl commercial that was more confusing to consumers than anything, and he also had a hand in bringing on Alicia Keys as Global Creative Director. While Alicia Keys was hugely recognizable across the world, she didn't bring much to the table for BlackBerry. They sponsored her tour and her album was plastered over BlackBerry 10 screens, but the partnership didn't pan out in the end and we haven't seen anything from her in months.

Vincent Washington, who was senior business development manager at BlackBerry from 2001-2011, noted that BlackBerry had missed a big marketing opportunity. Apparently Justin Bieber had approached BlackBerry and wanted to be their brand ambassador, but the response was "he's not going to last."

One thing we missed out on was that Justin Bieber wanted to rep BlackBerry. He said, “Give me $200,000 and 20 devices, and I’m your brand ambassador,” basically. And we pitched that to marketing: Here’s a Canadian kid, he grew up here, all the teeny-boppers will love that. They basically threw us out of the room. They said, “This kid is a fad. He’s not going to last.” I said at the meeting: “This kid might outlive RIM.” Everyone laughed.

Love him or hate him, the Biebs is one of the biggest names there is and would have made for a great brand ambassador for BlackBerry. He used a BlackBerry for years, he's Canadian, and the ladies love him. What more could you ask for?

Instead of Justin Bieber, BlackBerry got Alicia Keys. Maybe BlackBerry should have snatched up Bieber, said we'll Never Let You Go and they'd have One Less Lonely Girl.