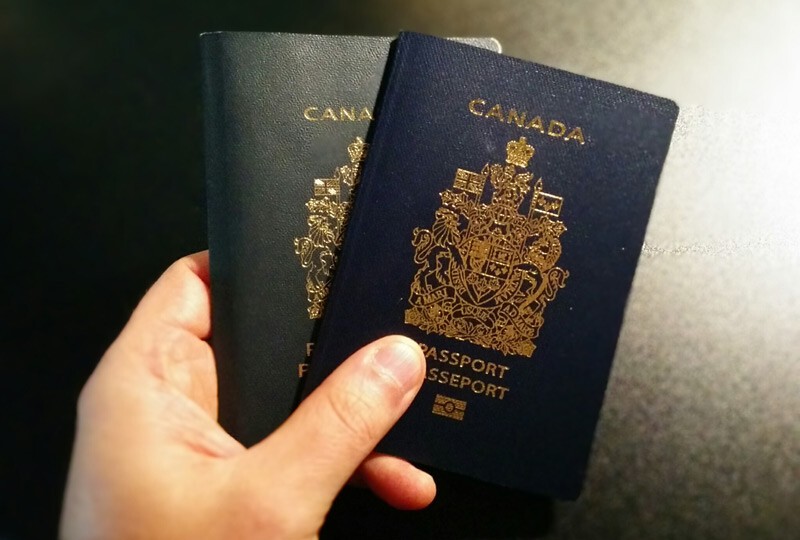 It's official. The highly anticipated BlackBerry Windermere device will be known as the BlackBerry Passport, according to BlackBerry CEO John Chen. The announcement came during today's Q1 earnings call, and the device is due to be unveiled this September at a launch event in London.

Personally I think the name of the device is spot on. It's about the same size as a Passport (so wide!), and the name should resonate well with business travelers.

With that, if you'd like to get in on some great discussion, our BlackBerry Passport Forum is filling up fast. And while we're at it, the anticipated BlackBerry Q20 aka 'Classic' is the topic of much chatter too. Be sure to head over to these forums and add your voice to the conversation.