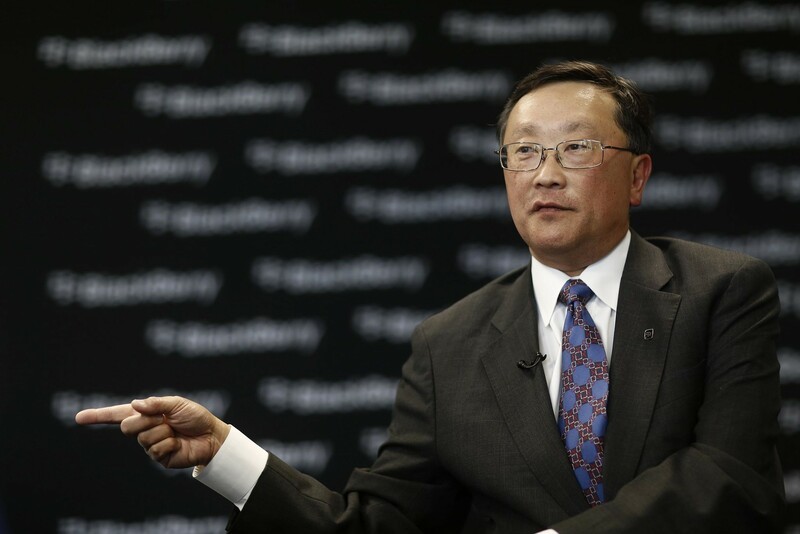 As the news of BlackBerry's plans to end all internal hardware development and outsource that function to partners makes it way around the web, BlackBerry CEO John Chen has been handling interviews with the media after the announcement.

Speaking to Amber Kanwar via BNN, John Chen took the time to expand upon the announcement and clarify some of the remaining questions such as what it means for BlackBerry's employee count, any hardware currently in the works and how the outsourcing will help BlackBerry's bottom line.

One key highlight of the conversation is that BlackBerry's plans for the outsourcing of hardware are not complete as of yet and they're not expected to be complete until Feb. 28, when the company's financial year ends. Additionally, in the interview, Chen noted one or two products are already made by partners but BlackBerry has also been developing its own smartphone.

Let's play the rumor game here a bit. One or two devices could mean the already available DTEK50, and the already heavily leaked DTEK60 and the rumored 'BlackBerry Mercury' which is noted to have the iconic BlackBerry physical keyboard, something Alex Thurber called out when announcing the DTEK50. Hit play on the video and drop your thoughts on it all below. If you can't view the video, try here. BNN embeds are not really user-friendly.