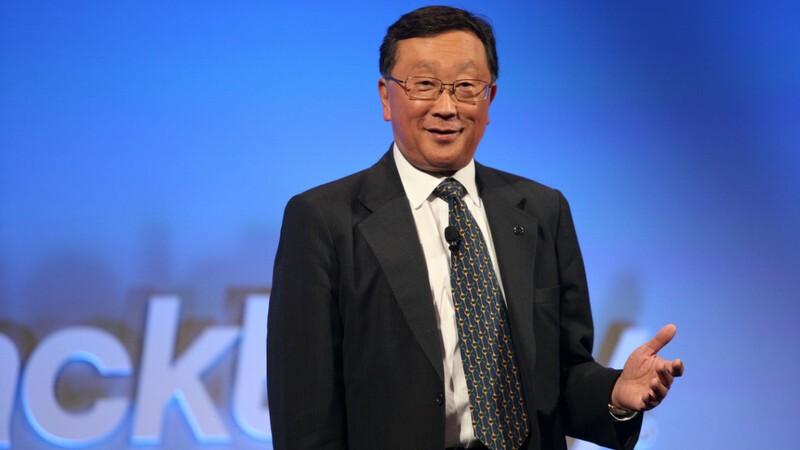 BlackBerry CEO John Chen recently joined the Recode Decode podcast hosted by Kara Swisher for an interview, and during the discussion, he revealed that he would like to see someone, but not him, build a simple yet focused reimagining of the Bold 9900.

For the foreseeable future, I think our strategy works really well. But I think there might be a need in this world for a phone that is very simple and just focused on secure email, secure texts, and a basic browser.

Later on in the interview, he elaborated a bit further to say "You remember the 9900, the Bold? It fits right in your palm. I think somebody should make that." Part of his reasoning was due to the rise of security concerns at organizations and within regulated industries.

That pricing he imagined out loud with Swisher would be $150 to $199 with limited functionality. Now, hearing this, some people's minds are instantly going to go to a cheap Android device, but honestly, I think Chen is being a bit cheeky here with his words.

I've long held the belief that BlackBerry 10 would be a fine OS for a device like this to run on and have mentioned it a few times. If you cut out the apps and such, which we all know BlackBerry lacks now, you have what Chen is describing with just a few minor updates.

To me, I don't hear John Chen saying he wants a small, Bold 9900-like device. All I hear is him saying he wants to license the basic core functions of BlackBerry 10 to a hardware partner for them to build out a small, Bold 9900-like device. He's laying the hopeful groundwork. You can listen to the full interview embedded below but let me know your thoughts on this in the comments.