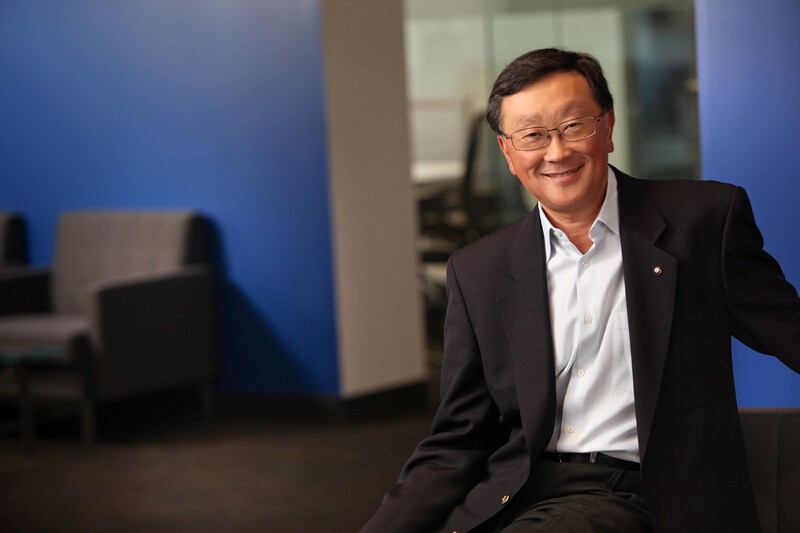 As we mentioned earlier this week, the Kitchener-Waterloo Chamber of Commerce hosted special luncheon with BlackBerry CEO, John Chen today and while tickets for the event went fast, the Greater Kitchener-Waterloo Chamber of Commerce Twitter account did keep track of and shared a lot of the Q & A session with Chamber of Commerce CEO, Ian McLean, that covered such topics as BlackBerry's turnaround strategy and the company's ongoing commitment to the region. With that being the case, we've gone ahead and put the Q & A together as one piece, so anyone who missed it can read through it below or right here.

A lot of the comments made have been heard before but as expected, the BlackBerry CEO let out a few choice quotes as well. My personal favorite, 'BlackBerry is out of financial trouble, we still need to rebuild our public reputation and show we are not a company in trouble.' I totally agree with that because, despite being out of financial trouble, a lot of people still think BlackBerry is dead or on their way out and that doesn't help them in any way. It's great to not have the financial problems but if people still think you do, then you've not solved the entire problem.