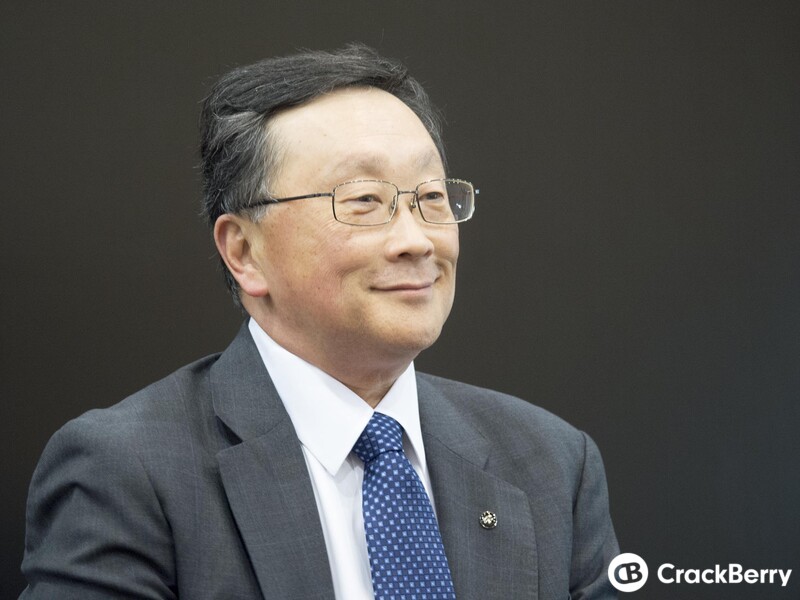 Current BlackBerry CEO John Chen has been named as one of the most powerful business people in Canada. Chen came in at number 27 on the list of the top 50 business folks in Canada, according to the Canadian Business website.

The site says of Chen:

The smartphone company is not the titan it once was, but it serves as an emblem of how groundbreaking Canadian firms can be. John Chen is rallying support to restore it to greatness, and he has a knack for attracting top talent.

BlackBerry's former co-CEOs Mike Lazaridis and Jim Balsillie made this list as well, with Lazaridis in the number five spot and Balsillie at number 13. Prem Watsa, the CEO of Fairfax Financial Holdings, which is a major investor in BlackBerry, also made the list at number 7.