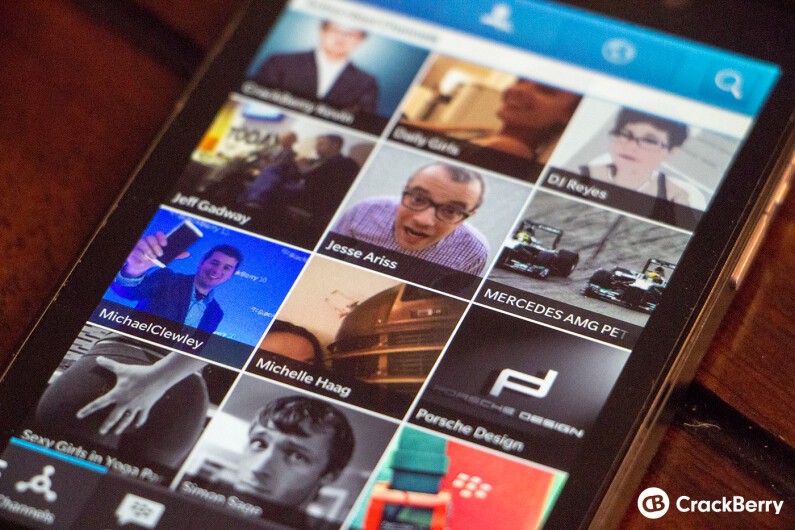 When it comes to news surrounding BBM, there was plenty of it coming out of Mobile World Congress but it was a rather off the cuff comment made by BlackBerry CEO, John Chen that caught my attention when he was asked about the WhatsApp acquisition by Facebook and whether or not it changes the strategy for BlackBerry and BBM.

No, not really. We have always been working on putting BBM on every phone there is. You can even argue on every device there is, even beyond a phone. We believe the world is going to go a machine to machine world. Even at the Qualcomm booth where we have the QNX car, you should go take a look at the dashboard. And we definitely want to put BBM into the hands of enterprise. It's secure, and there's features we can give them that they need.

That comment is open to a lot of interpretation but it fuels the notion that BBM will be coming to the desktop yet again as we've seen from some previous leaks and unexplained appearances of the Enterprise software, BlackBerry Blend. With the QNX mention, it also opens up the idea to implementing BBM in automobiles and more. Who knows? Maybe the next time you visit the hospital, even your hospital bed could have BBM built into it.