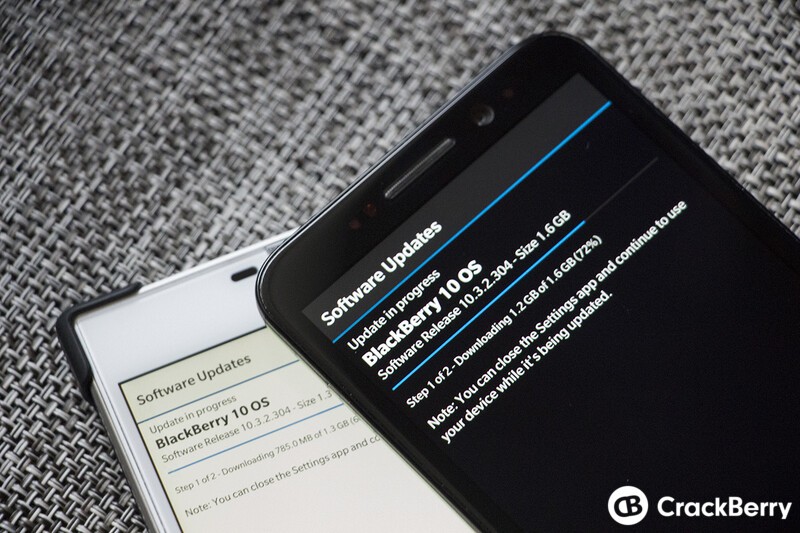 Consumer and enterprise fans of our workhorse BlackBerry 10 smartphones such as Passport, Classic and others can look forward to many security and privacy enhancements in 2016. The coming version 10.3.3 will be certified for NIAP compliance, meaning it will have passed the strictest government-grade security tests, enabling us to further support our government and regulated customers who use BlackBerry 10 devices and demand the highest levels of security. We are also planning a version 10.3.4 for later this year with even more security improvements.

Chen does note that while BlackBerry will continue to invest in BlackBerry 10 during 2016, the company is also working to develop another Android-based smartphone, the BlackBerry Vienna.