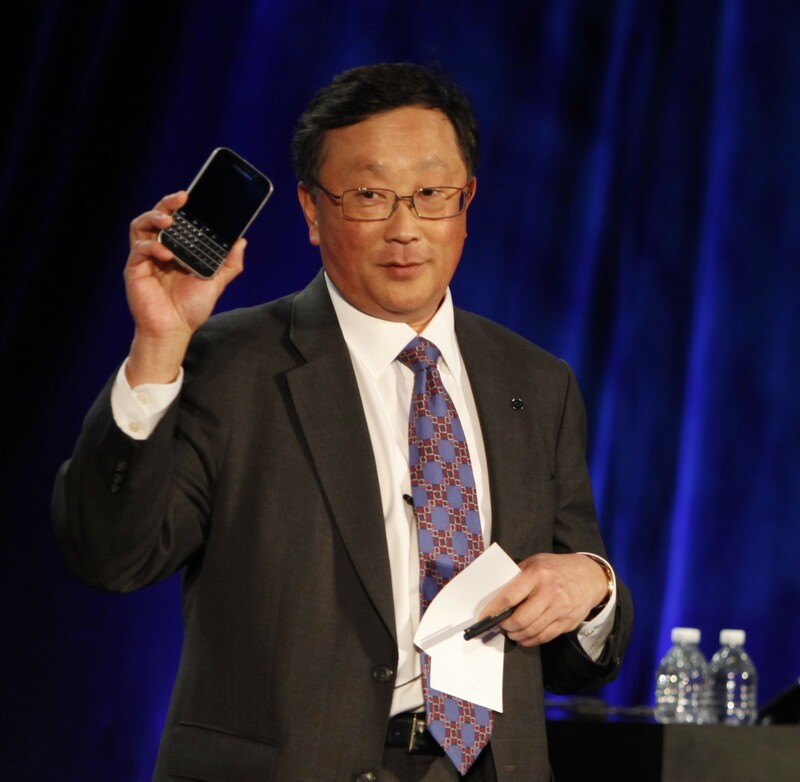 BlackBerry CEO John Chen has written an editorial about the company's decision to start selling the BlackBerry Classic on May 13 via T-Mobile again, saying that the move was "an important step that does the right thing for both of our customers and shareholders."

In April 2014, BlackBerry announced it would not renew its smartphone sales agreement with T-Mobile, in part because of a campaign the carrier launched earlier that year that tried to get BlackBerry owners to switch to the iPhone. In today's editorial that was posted on CNBC.com, Chen talked about that breakup:

Don't get me wrong, at the time, the decision we made a few months ago, to agree to disagree, was in the best interests of both of our companies too. So, a year ago, I couldn't have imagined this. But if being at the helm of BlackBerry has taught me anything, it's that a lot can change in a year. And that two strong-willed executives who say what we think, as we lead companies that are successfully doing things differently, can meet on common ground, especially when there is so much potential benefit for our shared customers.

Chen wrote that the new partnership with T-Mobile "is an exciting one" for both companies and added:

While we may not always see eye-to-eye, we share the unwavering agreement that customers need and deserve the best and most differentiated products and services we can offer. So, let's not forget what they say: the bigger the break-up, the better the make-up.

Chen also joked that he won't be wearing a magenta t-shirt that T-Mobile CEO John Legere seems to prefer anytime soon but at the end of his editorial, he seemed to be open to that possibly as well, writing, "And about that magenta shirt – who knows? I need John Legere to ship one to me first."