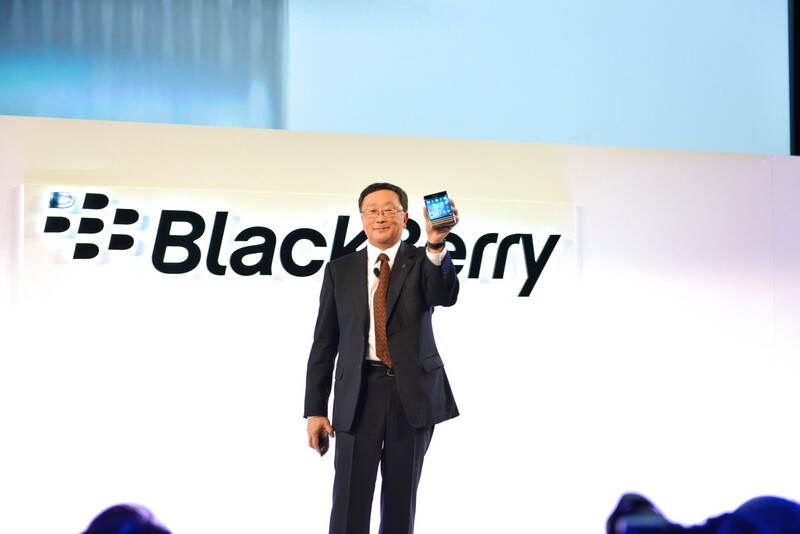 That's the message John Chen has been relaying in all of his recent interviews but once again reiterated in an interview with Reuters. November 4th marked John Chens one-year anniversary at BlackBerry, and there's no doubt things have changed since his arrival, including how others are now looking at the company. It's no longer a company stuck in a 'death spiral' as many predicted.

"Once we turn this company to profitability again, I will do everything I can to never lose money ever again," Chen told Reuters in an interview this week. "That is definitely something I am very focused on doing."

"If you look at my track record at Sybase, I think we made money for some 60 quarters in a row, even when the dotcom bubble blew up we were profitable. I like that philosophy," said Chen, who added he believes the worst is now behind BlackBerry.

"We will survive as a company and now I am rather confident," he said. "We're managing the supply chain, we are managing inventories; we are managing cash, and we have expenses now at a number that is very manageable. BlackBerry has survived; now we have to start looking at growth."

To help with that growth, BlackBerry is releasing BES12 on November 13th, which is the latest upgrade to their mobile device management platform and with it, IT Admins can manage and secure not only BlackBerry devices but also those running Android, Windows and iOS.

As for devices, Chen had some interesting comments as well. We're expecting the BlackBerry Classic in December, but the roadmap for the new year is not so clear. Chen has hinted at the things to come before but won't go beyond those hints.

There is no final decision yet on what new devices will be launched in 2015, said Chen adding that the focus will be on a core set of smartphones that are most likely to succeed. That includes at least one radically new device and product refreshes on its Passport, Classic and its mid-level Z3 touchscreen phone.

"I'm not going to build a general purpose device, simply because it is a 5-inch touchscreen," he said, referring to the wide array of fairly standardized touchscreen smartphones in the market right now. "The Chinese can build one for 75 bucks, I can't get enough parts together for 75 bucks."

So refreshes and a radically new design is all we have to go on, right now. That's interesting. Needless to say, we're going to have to wait for 2015 to roll around in order to see what BlackBerry has in store for us all. If you're looking to discuss the comments some more, you can head on into the CrackBerry Forums or drop your own comments below. You can also hit the source link to read the full article.