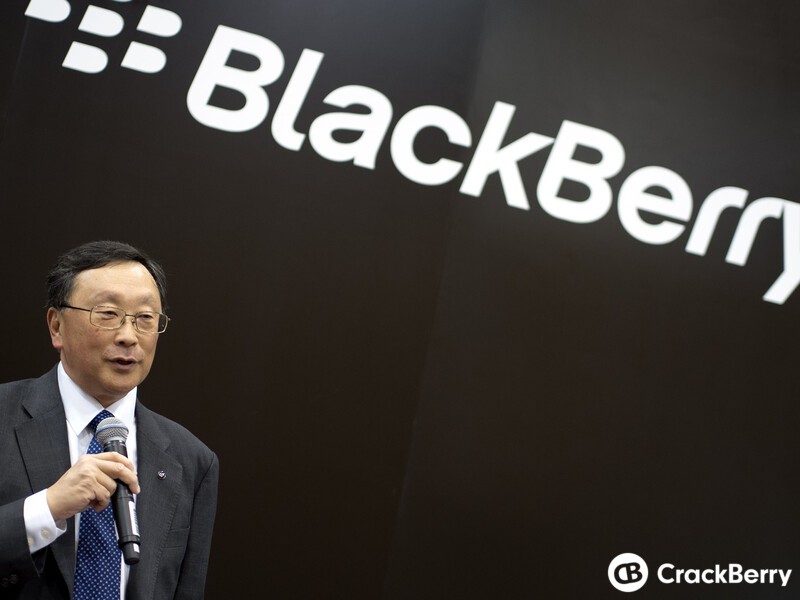 In the latest discussion at the Churchill Club, BlackBerry CEO John Chen discussed the company's need for more apps, and his desire to gain more partnerships. During his conversation, Chen noted that he feels as though apps are a big part of the problem, and that Amazon's offering for an app store wasn't enough to fill the gap. Chen also feels as though the company needs to gain more partnerships, saying:

Chen described the Amazon offering as "not competitive to Google Play or the iTunes store," and said that the company is working hard to fix that issue. Unfortunately, he did not elaborate on this, as to whether it means that an Android-powered BlackBerry Venice is really in the works, or not. We're expecting the video to be uploaded, as it usually is, to be able to view the full conversation, so stay tuned for that.