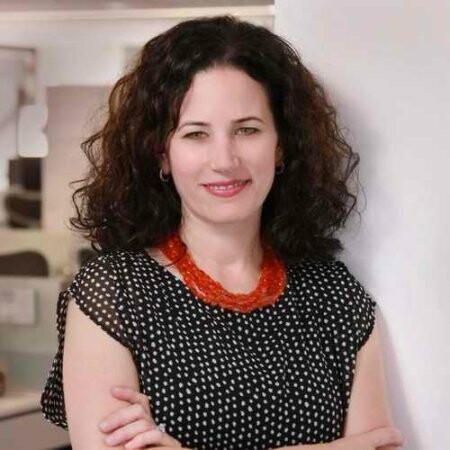 As confirmed by BlackBerry's current VP of Corporate Communications, Adam Emery, Doidge will work from the BlackBerry offices in Pleasanton, California and will report to BlackBerry COO Marty Beard while Emery 'will continue to lead global regional communications, and a new corporate reputation and crisis program.'

In addition to her time spent at Visa where she handled communications strategy for client-merchant relationships, regulatory and security issues, employee communications, and thought leadership efforts, Doidge was also VP and Client Leader at Fleishman-Hillard International Communications in San Francisco.