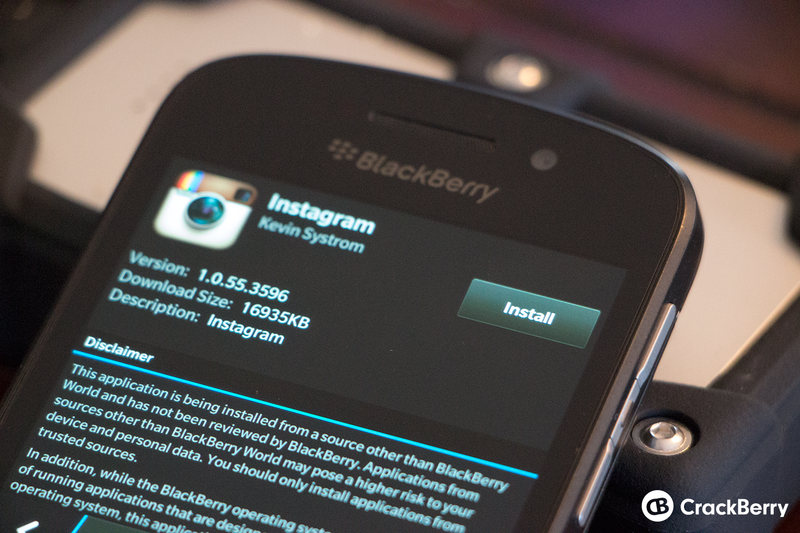 Given the past few days and some of the leaks we've seen, this might sound a bit obvious but finally, the Jelly Bean 4.2.2 Android Runtime improvements will be arriving beginning in BlackBerry 10.2.1. If you're wondering how exactly that helps you out, well this particular update brings hardware acceleration while improving the overall compatibility of the runtime and add support for many highly requested features and APIs within the Android app player. In short, Android apps on BlackBerry will run a lot smoother and there will be support for more features in those apps:

Read more at the Inside BlackBerry Developer Blog