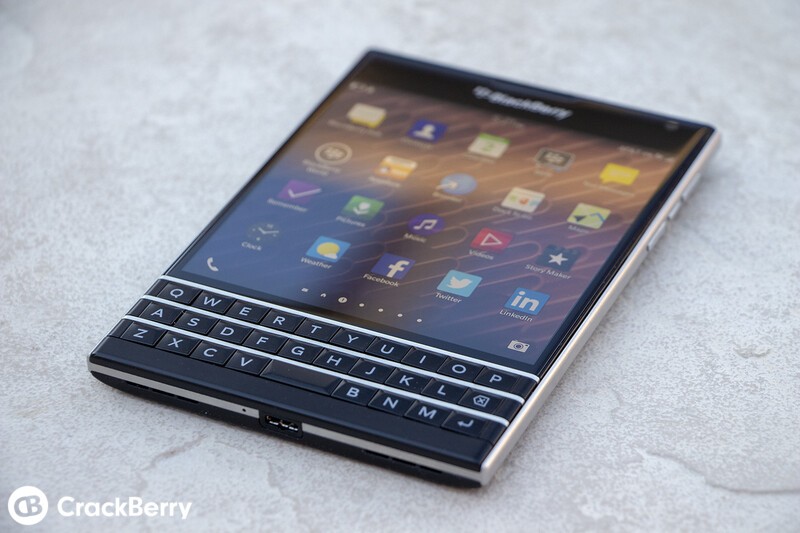 Arguably, it was time to stop using them when the BlackBerry Priv was released in 2015, but now that we're headed into 2019 and a total of seven Android-based BlackBerry smartphones have been released, it's time to look at where BlackBerry 10 stands for most users.

These days, it seems not a week goes by where someone comes to the CrackBerry Forums asking if they should buy a BlackBerry 10 device and over the years since BlackBerry Android devices have existed, the answers have increasingly changed. What was once a quick easy answer of 'Sure, it's still a great OS' has changed to many different answers offering different perspectives, ranging from 'Sure, it's still a great OS' to 'Only if you know what you're getting into to' right down to the 'Are you serious? No!'

The answers have gotten more convoluted as well as apps and services that once worked on BlackBerry 10 have shut down or been retired, developers have disappeared, and apps have stopped functioning. A huge portion of owning a BlackBerry 10 smartphone near the end of 2018 is finding a workaround for things within the OS that have broken or apps that have stopped functioning. Things that a lot of folks would consider basic functions of a smartphone no longer work.

You can't even purchase apps anymore, BlackBerry World payment services are gone and BlackBerry World will be shutting down. BlackBerry Link is largely dead and can't work without downgrading your computer's security levels, BlackBerry Blend is hanging around, but again, it requires workarounds for even basic functions. The Android runtime, which many now rely on for apps, is stuck and will never be updated meaning you're using old, possibly insecure builds of apps, which contradicts the security offered by BlackBerry and even the web browser itself is falling to pieces, unable to keep up with the latest web standards. Even basic email services are having to be adjusted in order to continue using them.

As we know it, BlackBerry 10 will effectively reach End of Life status in December 2019, but End of Sales and Development happened in August of 2018, and arguably, they might have as well made that the End of Life date as nothing substantial has happened for BlackBerry 10 since then other than more services declaring they will no longer support BlackBerry 10.

I can hear the comments in my head already, 'I still use BlackBerry 10 it's great. I have all the apps I want' or 'Whatever. BlackBerry 10 is great! Everything still works' but the thing is most folks reading this have spent the time in the forums digging out the workarounds, putting in the time to sort out the issues or only require basic email, and text functions from their smartphone. Which is great, that's awesome if BlackBerry 10 is still working for YOU personally, but you're denying the reality of the situation, and that's the fact that BlackBerry 10 as a smartphone platform is effectively dead and stuck in a time capsule.

There will be NO advancements, no new meaningful updates, no new features. If anything, features, and services are only going to continue to drop off, as BlackBerry further removes support. WIll everything cease to function? Probably not, but your smartphone will effectively no longer be a smartphone. The best advice I've seen on whether or not you should buy a BlackBerry 10 device in late-2018, early- 2019 came from CrackBerry Forums member Shuswap.

The only people who should own an old phone with an abandoned OS are the people who don't need advice. That's not sarcasm. Owning a phone like the Passport and being satisfied with it requires you to be a 'figure it out yourself' kind of person.

Some folks are hanging onto BlackBerry 10 as the last true BlackBerry OS, and I get that. I really do. But what's the point in hanging onto a ghost? Some folks are hanging onto hope that BlackBerry 10 will someday rise again, and they'll be there to support it, but that's not going to be the case. If you want to support BlackBerry and continue to have BlackBerry-branded devices come to the market, then you need to look into supporting the current efforts. BlackBerry Mobile is actually listening to its customers. Running detailed surveys and adapting the devices based on user feedback. KEY2 is a great example of the right changes, however small, making a real impact on the overall experience.

I have no doubt, some of you will leave comments that I'm just trying to sell you on BlackBerry KEY2 or BlackBerry KEY2 LE and you're not wrong. I am because devices like those and those before them such as the KEYone and Motion are the way forward for the BlackBerry smartphone market. Part of what killed BlackBerry 10 was the lack of support, and if you don't support the current in-market devices, then you need to consider that there may be no more BlackBerry devices.

You won't have to worry about the way the spacebar sounds when you press it, or how big the keys are or where the convenience key is placed or whatever your reason is for not picking up a new BlackBerry is because you'll all be on generic slabs with virtual keyboards. Sound off in the comments with your thoughts and opinions.