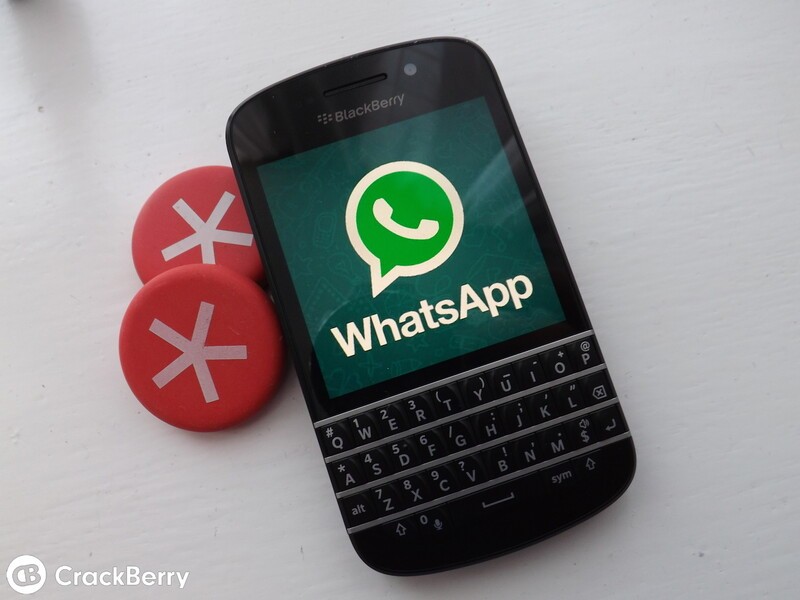 It must be that internet access is slow, because Iran just got around to banning WhatsApp because parent company co-founder and CEO Mark Zuckerberg is Jewish. Kind of. After, you know, Facebook bought WhatsApp over two months ago. The ban comes courtesy of Abdolsamad Khorramabadi, Secretary of the Iranian Committee for Determining Criminal Web Content, which has the power to block access to sites and services deemed offensive in content, ownership, or… well, whatever, really.

Khorramabadi described Zuckerberg as "an American Zionist", which is apparently reason enough to extend Iran's blocking of Facebook to WhatsApp as well. Strangely, the committee has not yet got around to blocking Facebook-owned Instagram, despite it being a part of Zuckerberg's alleged Zionist enterprise for much longer than WhatsApp.

Nevermind that even though Zuckerberg was raised Jewish, he has since dropped religion and become an atheist. Though that too could probably be deemed offensive in the eyes of the committee; let alone his Jewish heritage, which too would probably be enough.

The committee's actions aren't without objection, even from within the Iranian government. Both the Iranian Communications Minister and President Hassan Rouhani have objected to the ban, though neither apparently has the authority to overrule the Iranian Committee for Determining Criminal Web Content.

Just goes to show, the internet might be under assault at home, but it could always be much worse.