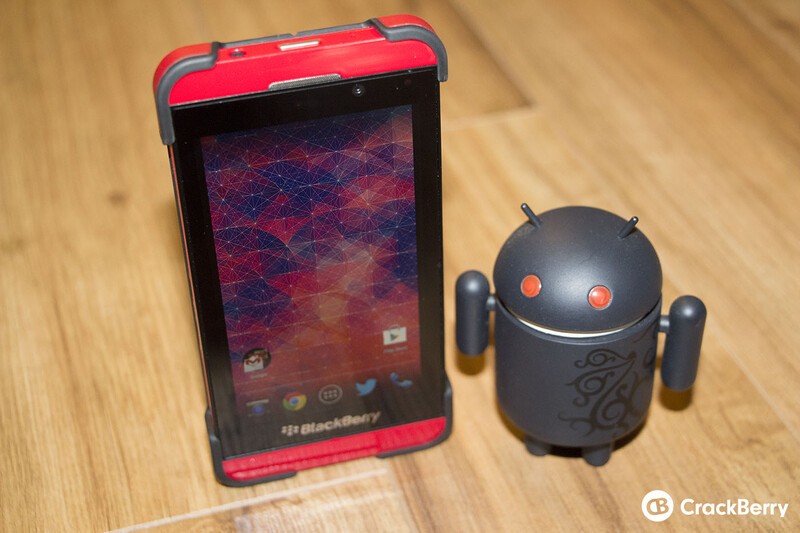 An extremely interesting slide deck from the summer of 2012 has surfaced from angel investor Robin Chan. It details a proposal that would have had BlackBerry switch to Android, but they needed $6 billion to make it happen, and could only come up with $1 billion. As you can see from the table below, this would have meant creating an Android fork with a focus on security, while also offering a BlackBerry software package to outside manufacturers, though with a more limited feature set.

Chan had rounded up an apparently great team in Silicon Valley to help BlackBerry refocus on enterprise services and infrastructure, while letting iOS and Android handle most of the heavy lifting on the device side (keyboard-clad devices and even another tablet would have still been in the mix). Of course, a lot of the themes that are brought up in the plan are already being employed by BlackBerry, including embracing BYOD culture, reducing the number of devices in the portfolio, and offering the recently-launched Secure Work Spaces, but the plan also called for a change in leadership and identified the executive team as lacking the needed expertise for this plan to work.

This is all pretty interesting stuff, and still very much within the realm of possibility, considering BlackBerry could be going in radically new directions depending on how, if, when, and who ends up acquiring parts of the company. What do you say, guys? Would a plan to switch to Android a year ago have been smart, or would it have not been worth scrapping the work they had already put into the QNX-based OS?