Instagram has announced that the popular social network is now used by 500 million people, and that a majority of those folks access it every day. 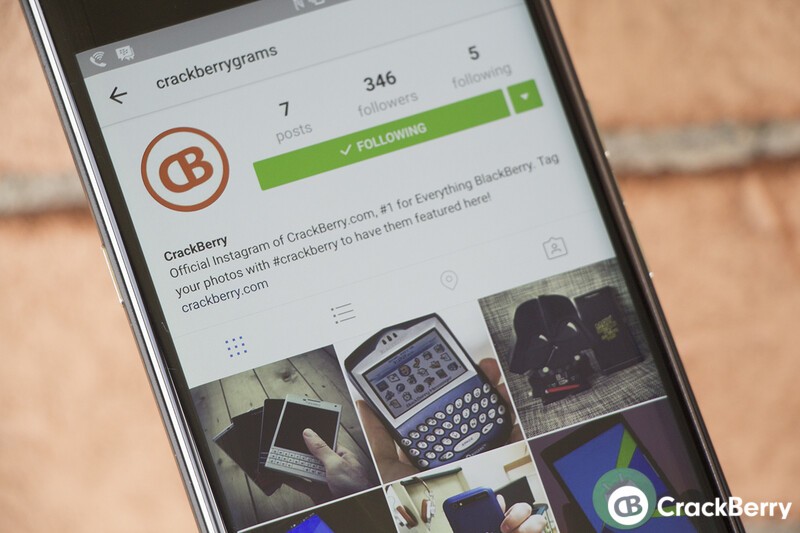 Today, we're excited to announce our community has grown to more than 500 million Instagrammers — more than 300 million of whom use Instagram every single day. Our community also continues to become even more global, with more than 80 percent living outside of the United States.

Instagram, which is owned by Facebook, has been busy adding new features and improvements over the past few months, including allowing users to upload videos that are as long as 60 seconds. In May, it introduced a new logo and a redesign of the app itself, and in June it rolled out its new feed algorithm that is supposed to place the posts that users want to see most at the top of the feed.