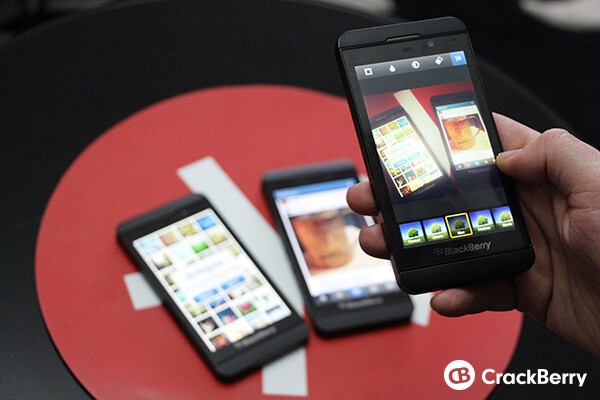 In a recent interview, Instagram CEO Kevin Systrom was prodded about getting their photo (and now video) sharing app onto Google Glass. His response?

"We're not yet on Blackberry or Windows Phone, so I think those will come before Google Glass. ... I'm not saying those will come anytime soon. I’m just saying that in order of priority, the way we evaluate where to expand to is really simply where our users are, and where the growth is. It took us a very long time to get to Android."

Saying we won't get it anytime soon is a pretty big caveat, but to me the question now is if Instagram will come to Windows Phone or BlackBerry first. These two platforms are duking it out for third place, and Nokia's high-quality cameras are going to be hard for Instagram to ignore. It took a year and a half for Instagram to make the leap from iOS to Android, and a similar wait for a BlackBerry version following a Windows Phone launch would be less than ideal.

At the very least, Google's gimmicky eyewear won't be budding in line. How many of you guys are looking forward to Instagram on BlackBerry? Is the Android sideload good enough? How much of a dealbreaker are things like a native Instagram app to potential new users?