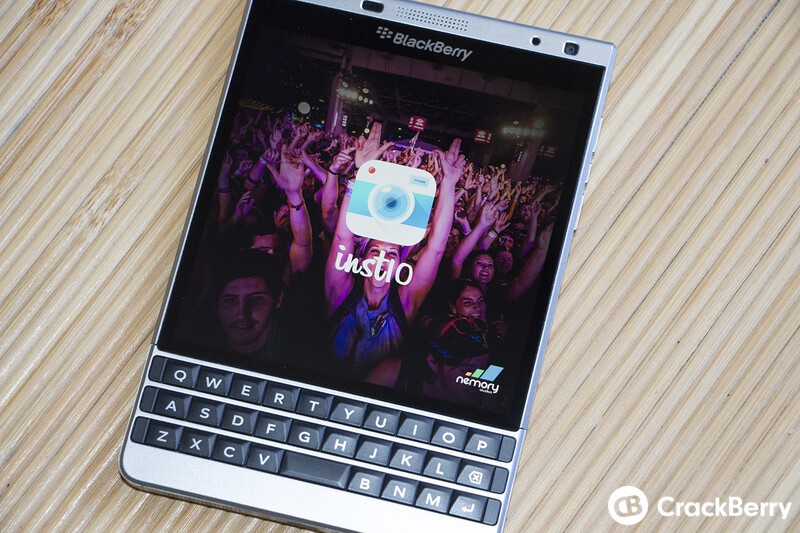 Inst10 continues to be one of the top ways BlackBerry 10 users can access Instagram on BlackBerry 10 and a new update rolling out through BlackBerry World right now adds several fixes and improvements to keep the app going. This time around, the change log is short but important.

In addition to the noted fixes, improvements and new features, Nemory Studio also highlights some coming soon additions such as Instagram Stories, multiple photo uploads as well as a revamped UI. If you already have Inst10 installed, the update is available via BlackBerry World now. If you're new to Inst10 and want to give it a go, it's available for free on BlackBerry World. You'll get a free trial to the pro features and after that, if you wish to continue there is an in-app purchase for them.