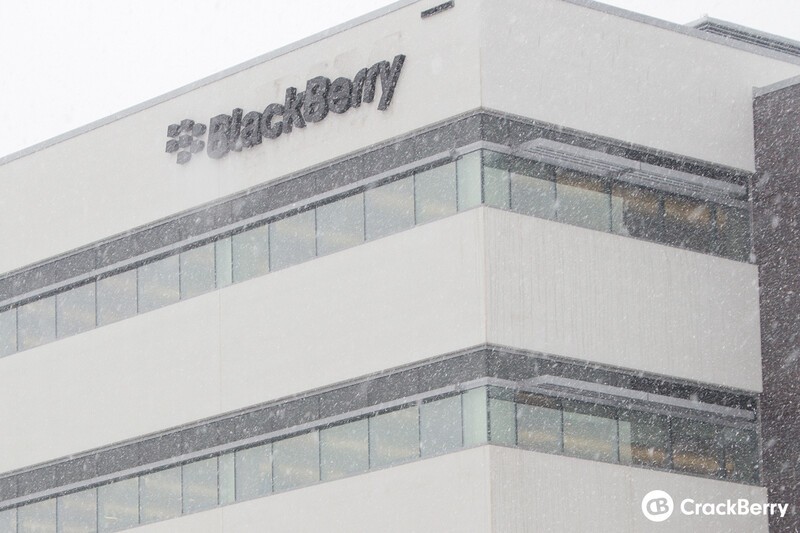 The Globe and Mail has posted an extensive report that takes a look deep inside BlackBerry and examines much of the direction of the company for the last few years. While all the talk lately is about the sale of BlackBerry, lackluster Z10 numbers and cross-platform BBM, the report looks at much more of what went on inside the company. Most notably it looks at some of the bigger decisions for BlackBerry including being commissioned by Verizon to create an "iPhone killer", Jim Balsillie severing ties with the company and Mike Lazaridis' opposition to BlackBerry 10 phones.

The report explains how the BlackBerry Storm - one of the biggest and most complex projects for BlackBerry - wasn't really ready when it hit the market, even though it was already months behind. Verizon had hoped to team with BlackBerry to combat the iPhone but that obviously never panned out and Big Red then turned to the likes of Google and Motorola instead.

“My reason for leaving the RIM board in March, 2012, was due to the company’s decision to cancel the BBM cross-platform strategy"Jim Balsillie

It goes on to explain how Jim Balsillie ultimately chose to leave the company over issues with his long-term plan for BBM and going cross platform (SMS 2.0 as he called it). Both Lazaridis and Throsten Heins were opposed to the idea however and it was killed off soon after Heins became CEO in early 2012. Interestingly enough one of the bright spots for BlackBerry is currently cross-platform BBM, though that too is having issues once again.

Of course they are plenty of notes about the launch of BlackBerry 10 and the Z10 as well. Mike L never really wanted BB10 and strongly argued against any devices without a physical keyboard. Surprisingly he too was against Jim Balsillie's plan to take BBM cross-platform as well.

"The keyboard is one of the reasons they buy BlackBerrys."Mike Lazaridis

The acquisition of QNX and the release of the BlackBerry PlayBook are touched on as well, with many employees questioning whether or not the tablet should have ever been released in the first place.

There's plenty more to be had in the full story and while it's quite long, it makes for a great read. It gives a good look at what's gone on for BlackBerry over the last few years and while most of it isn't news, some of it lends a bit more insight. It's sad to hear some of what went on inside the company but as things move along it all starts to make sense.

Check out the full article from the Globe and Mail here and be sure to hit up the comments with your thoughts.