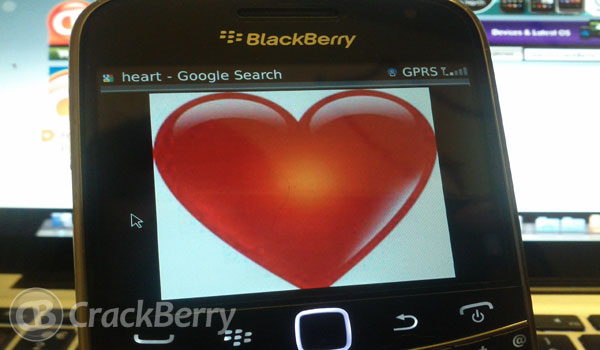 We all know that BlackBerry is big in Indonesia, it's one of RIM's biggest players and it's even home to the biggest BlackBerry store in Asia. Last year saw huge launch events being held in the country and the lengths people went to in order to get BlackBerry. At the same time, carriers play a big part in getting BlackBerry devices into the hands of customers. It's the carrier's plans that allow users to enjoy all the benefits that a BlackBerry smartphone can give. A lot of the initial carrier offers and promotions from last year are coming to an end but it only means that carriers in the country are looking to offer new and even better value bundles for BlackBerry customers.

Indonesia's largest carrier, Telkomsel, was giving their customers three months unlimited BlackBerry service for Rp 100,000 (around $11). With this offer now coming to and end, they want to give their 3.5 million strong BlackBerry user base a new deal called BlackBerry Sosialita. This deal gives customers BBM, access to social network apps and internet browsing all for Rp 70,00 per month (around $8).

Both carriers want to keep their prices competitive in order to keep customers as well as gain a whole boat load more. Unforntunately, their are some carriers who won't be serving up new deals for their customers and will revert back to giving BlackBerry users unlimited BlackBerry services for Rp 99,000 per month. Maybe, it's time to change carriers.