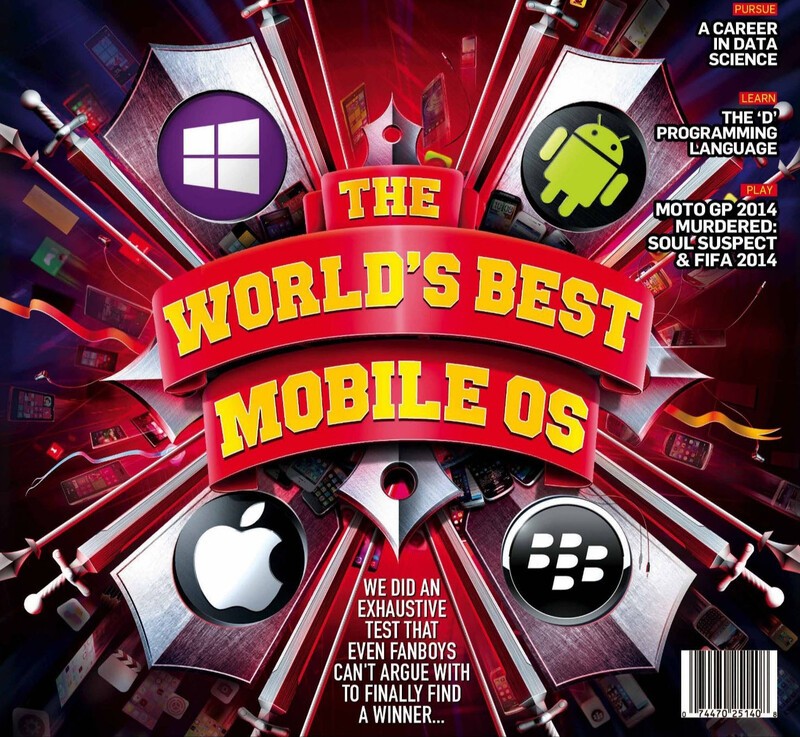 Digit Magazine one of the most read technology magazines in India and for their August issue that's available now, they decided to put all the each mobile operating system to the test in an effort to determine which is the World's best mobile OS available today. Taking into account over 6,000 different aspects from Apple's iOS, Google's Android and Microsoft's Windows Phone and placing them up against BlackBerry 10, Digit has come to the conclusion that BlackBerry 10 is ahead of them all when everything is looked at on the whole.

That's hardly a surprise for those of us who use BlackBerry devices every day but it's always nice to see others find out as well, especially when it's done so in a rather unbiased manner such as Digit did. The list of stuff they put together is rather impressive and well worth the read. We obviously can't publish their full content here but you can do as I did, and grab a single copy of the August issue for around $2 CAD on Magzter if you want to view their full run down. It further explains the process of how the scores came about.

UPDATE - Digit has updated their site with a further look at the tests and processes they went through to come to the conclusions and scores.