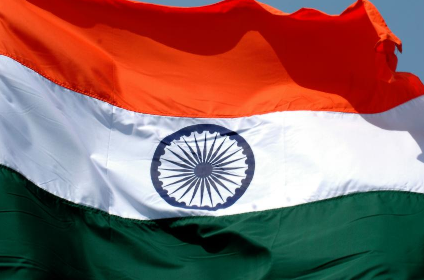 In a stir of events between the Indian government and RIM, the COAI (Cellular Operators Association of India) has stepped up to back RIM over decrypting corporate e-mail. Rajan S. Mathews, Director-General of COAI, said "If the government wants to intercept messages, operators provide the bit string information. The government must develop the expertise to decrypt messages as encryption and decryption is its responsibility. Operator cannot provide text messages." He also added that all issues except corporate e-mail have been resolved, but without cooperation from local enterprises, decryption of corporate e-mail is simply not possible.

RIM has earlier expressed similar thoughts on the matter as well, but pressure from the government will soon be a problem very small for Indian service providers - charges on erection of cell towers by state governments in the country will quickly lead to shrunk profits for the mobile industry. "Lack of infrastructure facilities in rural areas, coupled with stringent norms of customer verification before providing services, is a deterrent for mobile penetration in most parts of the country," commented Mathews. In Delhi alone, the state government was charging $1,100 per tower until recently. "It has now further been enhanced to $11,000. These are going to kill our profitability," he added.

Some service providers in India are already incurring losses due to strict regulations. They also have been warned that the situation may deteriorate further. According to the COAI, India has a subscriber base of 700 million and close to 33,000,000,000 USD have been made into the industry so far. As the situation is slowly progressing, the decision, which will affect the future of the mobile industry in the country, is in the hands of the Department of Telecommunications. Mathews believes that companies should be given time until the DoT makes a final evaluation on the issue; "Don't hang us before conviction".

A currently volatile India can and will affect the mobile industry at large - beyond country borders. But what will the future hold for service providers in India? Up till this date, the mobile field saw rapid development and true adoption of 3G services in the country happened only recently. However, given this unfortunate turn of events, the attempts were close, but no cigar. But, there is hope. As India continues to be a key factor for many businesses worldwide, external aid may influence the decisions made within the country. And like Robert Crow, vice president for industry, government and university relations at RIM, put it, "we're here for the long run".