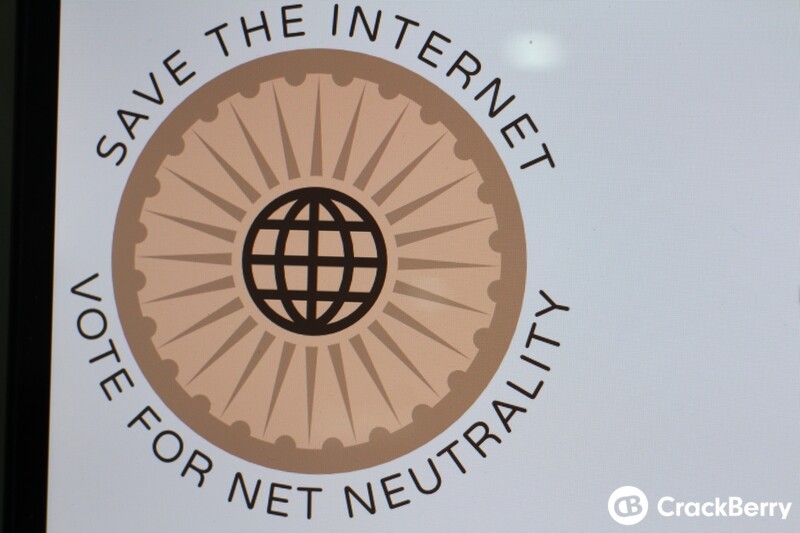 Internet.org made its debut in India earlier this year, with Facebook partnering with carrier Reliance in launching the initiative. Several content producers were on board to provide free access to their services to Reliance's subscribers, but the recent debate in the country centering around Airtel's controversial Airtel Zero program — which allows select app makers bear the burden of data charges incurred by its customers — has had a caustic effect on Facebook's Internet.org as well.

NDTV is committed to net neutrality and is therefore exiting, and will not be a part of, Facebook's https://t.co/r3IZLs9qEJ initiative.

Cleartrip CEO Subramanya Sharma took to the company blog to voice his feelings on the issue:

A few weeks back, Facebook reached out and asked us to participate in the Internet.org initiative with the intention of helping us deliver one of our most affordable products to the more underserved parts of the country. There was no revenue arrangement between us and Internet.org or any of its participants — we were neither paid anything, nor did we pay anything to participate. Additionally we don't make any money out of that product. Since there was absolutely zero money changing hands, we genuinely believed we were contributing to a social cause.

But the recent debate around #NetNeutrality gave us pause to rethink our approach to Internet.org and the idea of large corporations getting involved with picking and choosing who gets access to what and how fast. What started off with providing a simple search service has us now concerned with influencing customer decision-making by forcing options on them, something that is against our core DNA.

Proponents of net neutrality argue that initiatives such as Airtel Zero — which offer select content for free — stifle competition, and go against the ethos of a free and neutral internet. There are several campaigns underway in the country, such as SaveTheInternet, that are actively asking citizens to share their opinions on initiatives like Airtel Zero. Thus far, the campaign has resulted in over 600,000 e-mails sent to the Telecom Regulatory Authority of India (TRAI), an independent regulatory body that advices the Indian legislative bodies on issues relating to the telecom industry.