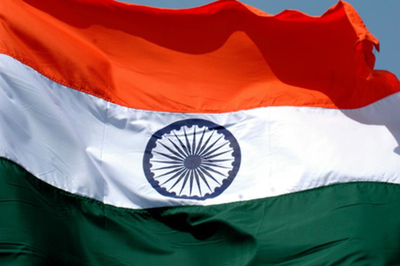 Although a little late to the game, an important step is being taken towards a more modern and technologically advanced India. Major telecommunication providers in the country are launching 3G networks soon, with Bharti Airtel aiming to upgrade to the wonders of HSPA before the end of this year. Vodafone Essar takes a more conservative route and strives to make the switch to 3G early next year, while Tata Teleservices has previously announced plans to go 3G by Diwali (an Indian holiday, popularly known as the Festival of Lights). Diwali is set to occur on November 5, which surely will be an exciting day even without all the news about 3G.

Of course, it is important to mention that 3G connectivity has existed in India before. State-owned telecommunication companies Bharat Sanchar Nigam Limited (BSNL) and Mahanagar Telephone Nigam Limited (MTNL) already provide 3G services. The difference is that 3G is now being adopted in a broader manner and as such will hopefully bring the majority of the Indian population up to date with 3G technology at an affordable price. It is namely the competition in this area, or the lack thereof, which has kept 3G out of reach for many consumers in India. And that will change, soon.