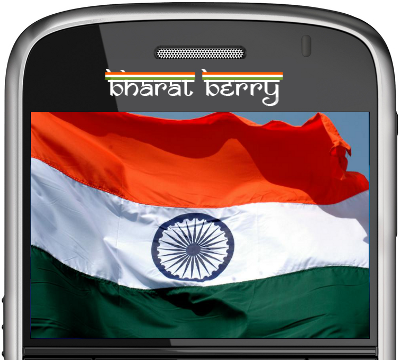 Tensions between India and RIM build up as the deadline for RIM to provide a solution to the governmental needs of India is extended to January 2011. An official of the department of communications in India said "[RIM] has till January to put all interception solutions in place." This shows how India is very serious about gaining access to monitor BlackBerry traffic, and is unlikely to give in like the Emirates. India had earlier been given access to monitor BlackBerry Messenger communications, but the government is seeking access to monitor corporate e-mail as well, despite RIM stating the difficulty in doing so. Interestingly, RIM has agreed to set up a local server in the country to have all communications happening through the BlackBerry network stay within the country. This could be the only chance for BlackBerry users in India, but only time will tell what happens next.

Some local companies in India have already proposed alternative solutions to BlackBerry users in case the requirements set by the government are not met and BlackBerry services are suspended. Jaipur-based Data Infosys for example, has started offering a service called Bharat Berry, which bases on software from Funambol to enable push e-mail and synchronization of calendar and contacts. It is a question mark as of now whether BlackBerry users in India start adopting the use of these services, but the decision must be done quickly as the deadline is only a couple of months away. Calling all CrackBerry readers from India! How does this make you feel? What are you going to do? Voice your opinion in the comments!