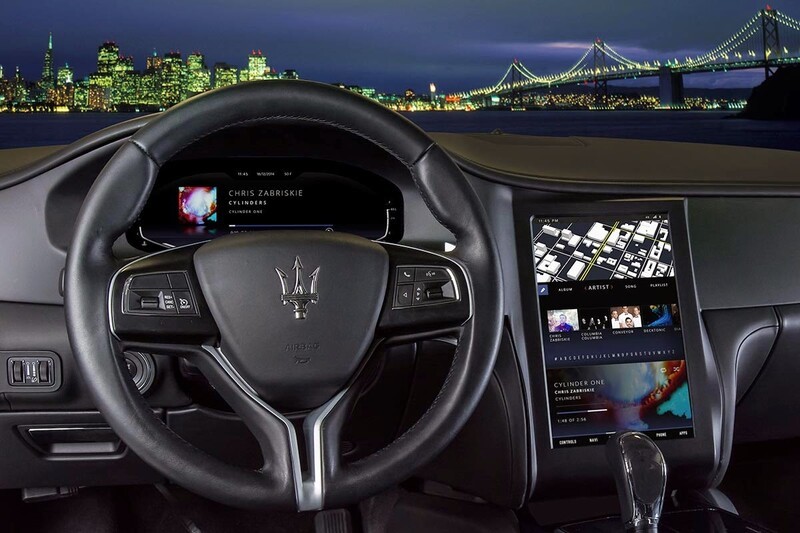 Streaming music service iHeartRadio has announced a number of new partnerships at CES 2015. The company is teaming up with seven different brands to integrate their service into new devices, including those made by Google, Sony, TiVo, and more. iHeartRadio will be one of the first apps ready for Google's new Cast for audio system, and the service will also find its way to in-dashboard multimedia and navigation systems by Clarion and BlackBerry's QNX.

iHeartRadio also announced partnerships with DISH and TiVo for their TV recording devices. Beginning next month, it will also be available on Sony's PlayStation 3 and PlayStation 4 consoles.

"These multiple integrations are setting the tone for 2015, which will be another banner year where iHeartRadio focuses on a consumers-first approach - from launching its app on all meaningful devices to continuing to leverage its live radio and entertainment events to provide the best music experience for its listeners," said Darren Davis, President of iHeartRadio and iHeartMedia Networks.

iHeartRadio delivers everything listeners want in an all-in-one platform: instant access to thousands of live radio stations from across the country, user-created Custom Stations inspired by a favorite artist or song, thousands of curated digital stations, and Shows & Personalities featuring on-demand news, talk and entertainment content. To see all available platforms and to download the app, visit iHeartRadio.com/apps.