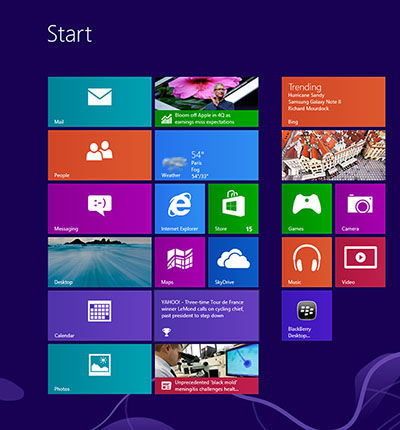 October 26th marks the release of Microsoft's new operating system called Windows 8. If you'll be among the folks upgrading to Redmonds latest and greatest, you may be wondering whether or not your BlackBerry Desktop Software will work. As noted by RIM in their BlackBerry knowledge base, everything will go fine provided you follow some initial steps.

In addition, RIM also notes that an updated version of the BlackBerry Desktop Software is coming that will have enhanced features specifically for Windows 8 users.