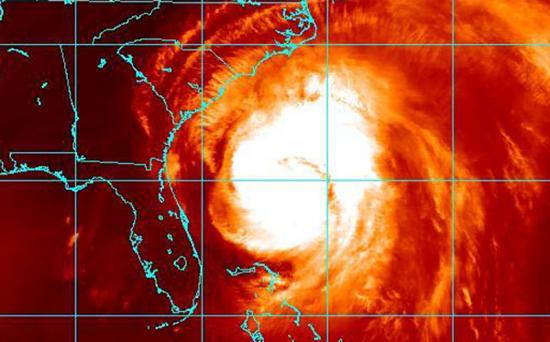 With Hurricane Irene knocking on the door of many east coast residents, several of us will be left hoping and praying that the power doesn't go out. While most of this may be common sense to you, we here at CrackBerry.com want to ensure that each of you are kept safe, so let's look at a few reminders to keep you safe.

Our pals at Android Central have received some great comments from their readers, be sure to head over and check those out, and share any tips with us that you think others can benefit from.


Source: Android Central; Thanks, to rrrebo, SCrid2000 for the additional tips!
From the new Editor's Desk