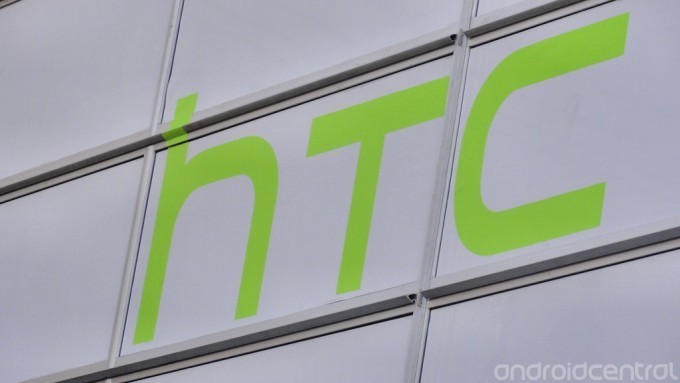 Rumors of RIM licensing BlackBerry 10 to other companies have been flying around for months, and CEO Thorsten Heins has said all along that RIM may look to licensing their upcoming software should there be a need. While rumors of Samsung snatching it up have been squashed time and time again, HTC may be a viable option for RIM down the road. According to Mobile Today,Graham Wheeler, director of product management for EMEA at HTC, said:

"I don't have any knowledge but that is not to say we are not looking at it. But from my point of view we are not saying we are closed to a new operating system. We will review each one to make sure it's the best for our customers."

So while HTC isn't saying that they will flat out license BlackBerry 10, there is still and option there to do so. HTC's third quarter sales have dropped quite a bit so they, like RIM, could be looking for a way to get things going again.

The reality of it all is that RIM is already in the licensing business. They have licensed QNX all over the place, so it makes sense that they would do the same with BlackBerry 10 since it's built on the QNX platform. Will HTC be interested in BB10? Maybe. But making any moves before an actual launch (and seeing the market reception) probably won't happen.

What do you think? BlackBerry 10 software running on HTC hardware? Sound off in the comments!