Rest assured however, there is an Android Player on your PlayBook running OS 2.0. It is not a separate app, it is an emulator that launches when you load any Android apps repackaged to run on the PlayBook. There are a handful of these apps that can be downloaded from BlackBerry App World.

You can't instantly tell whether the app you've download is a repackaged Android app. The only way you'll know is when you load an Android app, you'll find that it loads differently to native apps and you'll find the screen will briefly say "Initializing, Please Wait....". This is the Android emulator where all your Android apps will load. 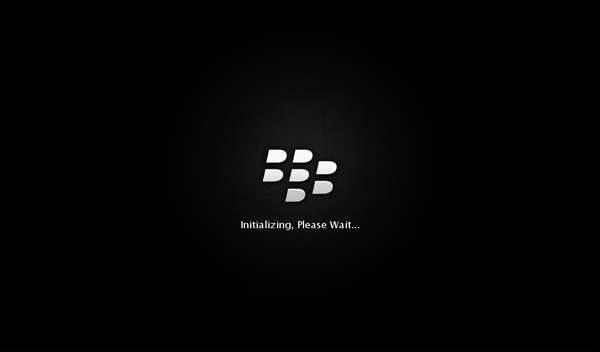 Once that app has loaded, it will look like any native app, however if you swipe down from the top to reveal the option for that particular app, you will also be presented with another bar along the bottom of the screen. This bar can be toggled to stay locked on the screen or to only load when you swipe down. The bar contains a back arrow to go back one page as well as the six most recently loaded Android apps, this allows you to load any of the other apps quite quickly.

Many developers are slowly getting around to repackaging their apps for the PlayBook. While most favourites are currently missing, like eBay, Words with Friends, IMDb, to name a few, these can be sideloaded on to your PlayBook by following a few instructions. This can be achieved both on Windows machines and on a Mac.

Check out the video above for a quick run through on using and loading Android apps of your PlayBook OS 2.0. Visit the forums to discuss more on Android apps for your BlackBerry PlayBook.