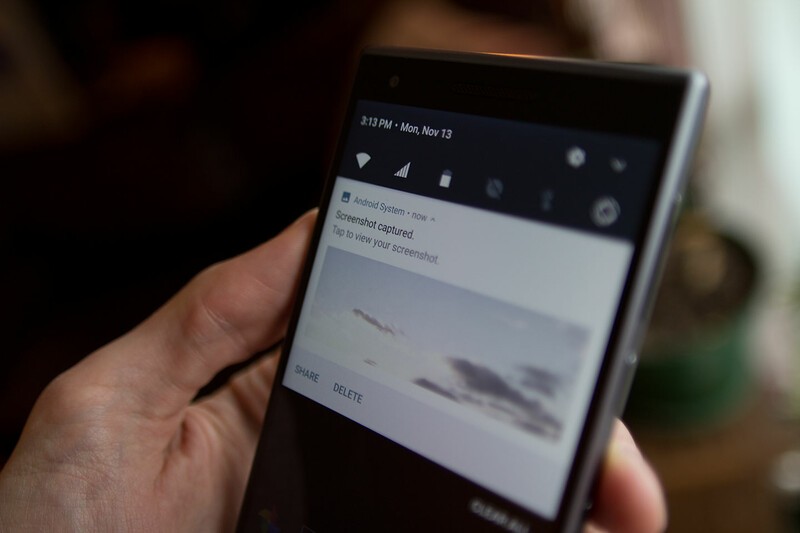 The BlackBerry Motion follows the same method of taking a screenshot as other Android-based BlackBerry devices. Very simply, this involves pressing the volume down key and the power key at the same time. It can be used on any screen to capture whatever is displayed as a separate image file. That image file can then be saved for later reference or shared to others.

How to take a screenshot of the BlackBerry Motion

How to view screenshots on the BlackBerry Motion

From the Photos app, you can freely share, delete, edit, or view the file details. Your screenshot will show up as an option across many apps that let you send images, like Messenger or Instagram, though you can share to those apps from Photos as well.