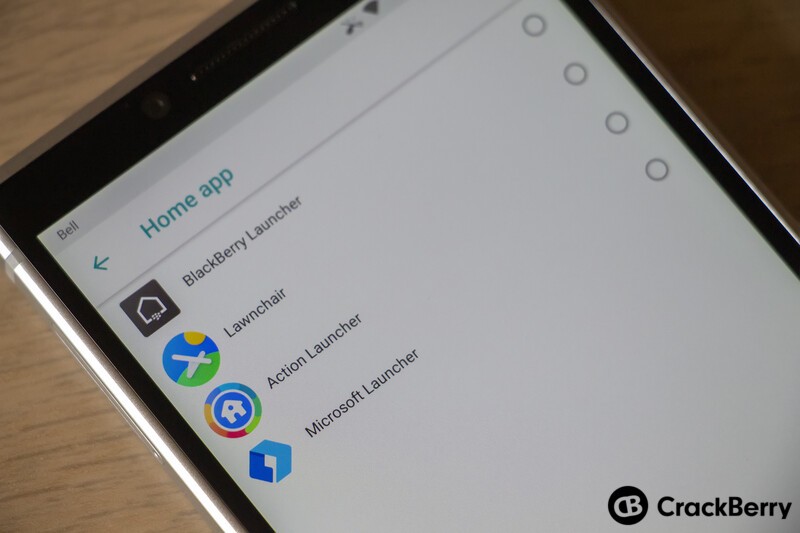 The good news is that it's easy to replace the BlackBerry Launcher with another launcher of your choice, whether that's stock Android or something else altogether. Here's what you need to do.

Once the process has been completed, you'll likely have some customization options presented to you based on whichever launcher you chose to install. Set them up as you see fit and you're all set. Should you wish to return to using the BlackBerry Launcher, you can repeat the outlined steps.