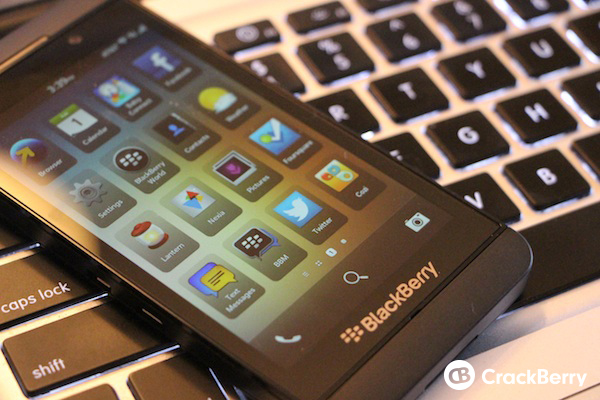 While BlackBerry 10 devices already have a huge selection of apps from which to choose, there may be more you want that aren't available in BlackBerry World.

Thankfully on BlackBerry 10 devices you can install Android applications without too much effort. The process, known as sideloading, allows you to transfer converted applications in the BlackBerry format (BAR files) to your device.

While this is one way to sideload, you can also get it done easier with a simple Google Chrome extension.

Keep in mind it's not foolproof however -- some apps work, some don't. There are plenty of free Android apps around the web that have already been converted and are ready to go so you shouldn't have much trouble tracking them down.

You can do this process both from a Windows PC (covered in this post) or a Mac (which we'll talk about here). So if you think you're ready to dive in, keep reading and see just how it's done.

So that's all there is to it. As we said earlier, after the initial setup, loading up Android apps on your BlackBerry 10 device from your Mac takes just a few minutes. Head to the forums to track down some BAR files for these and more.

Discuss more in our Android App Sideloading forum
On a Windows PC? Check out our sideloading guide here