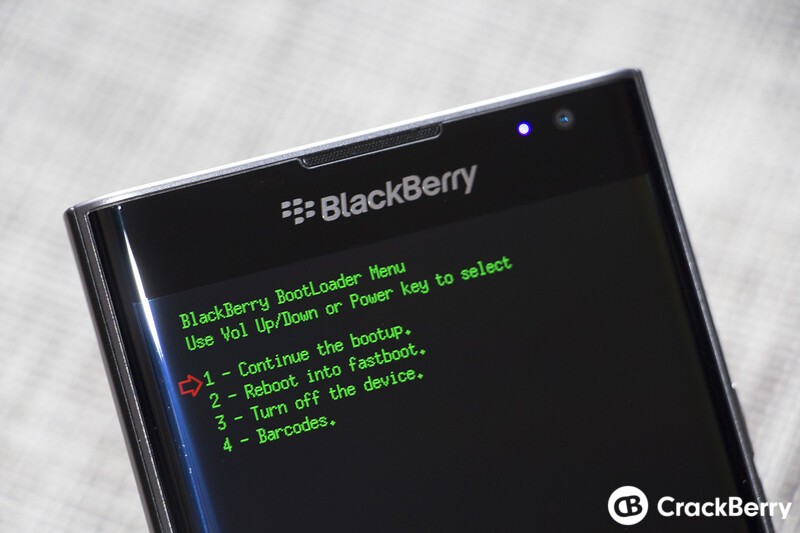 Now that AT&T has officially released Android Marshmallow for the BlackBerry Priv, I'm sure many of you out there who took advantage of those unlocked AT&T branded Priv deals but not actually using the device on AT&T are wondering how you can get in on the Marshmallow action as well.

Previously, it was noted that BlackBerry was working on a solution but, there have been no status changes in that area yet. Luckily, though, you don't really have to wait for BlackBerry. Along with the official AT&T release, an 'autoloader' file was released, which in this case can be used to install Android Marshmallow on your AT&T branded Priv when not using an AT&T SIM.

Note: Completing the reload of the OS will erase all local data from the Priv and before you go all in, be sure to mind your Factory Reset Protection settings and be sure to save anything from your device you do not wish to lose.

Once all the steps have been completed, you will have a freshly reloaded device now running Android Marshmallow and no longer have to worry about being stuck on Lollipop. Keep in mind, this guide is only meant for those running AT&T branded Priv's, DO NOT go using this autoloader if you do not have an AT&T branded Priv.