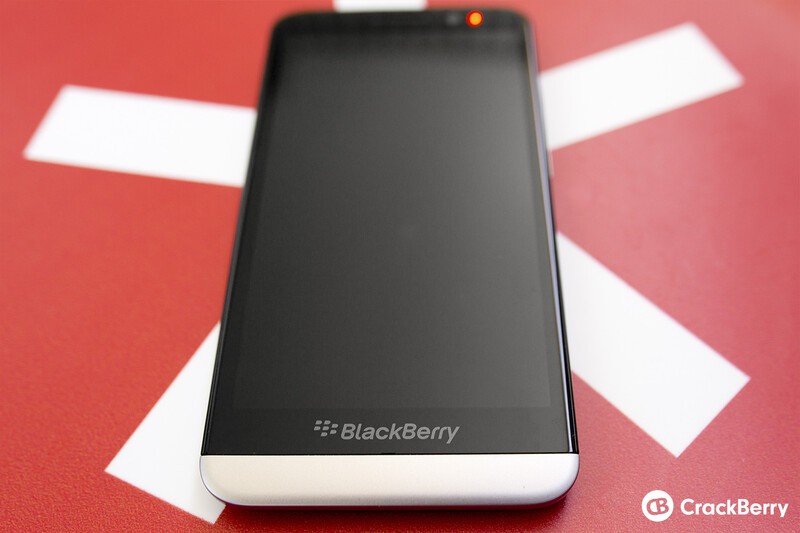 BlackBerry OS 10.2.1.1055 is definitely awesome. The OS isn't even officially available but many users have already fired up the latest leak to take advantage of all the new features. One of those features is the ability to load APK files right on the device, giving BlackBerry users access to an even bigger set of applications. There are a few issues however, one being that most apps that require Google Services aren't fully functional (or functional at all).

CrackBerry members have been hard at work to find a fix however, and moneytoo has posted upa few threads that give a great tutorial on how to get some Google apps like Gmail, Google Maps and even Ingress working on BlackBerry.

The fix does take quite a bit of work and you'll need some techy know-how, but if you're up the challenge and really want to get those Google apps running on BlackBerry, you can certainly give it a shot and see how it turns out. Head to the forums at the link below to see how it's done and drop a comment letting us know if things work out for you.