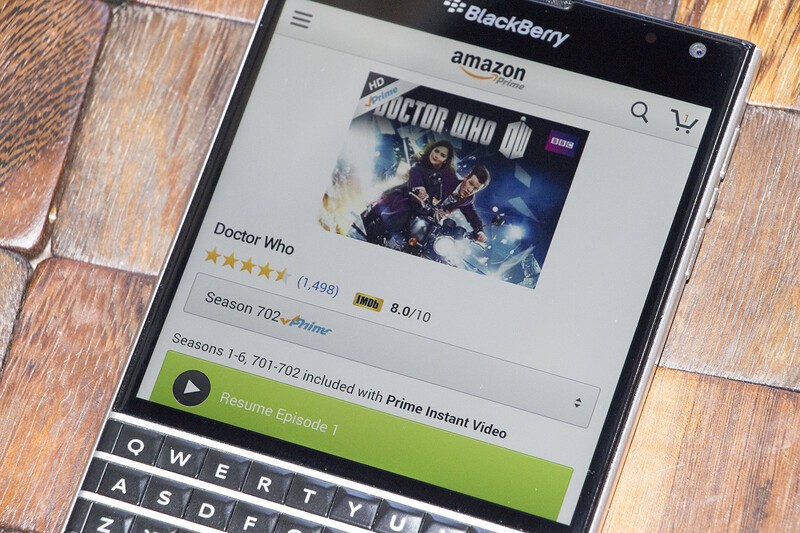 Do you have an Amazon Prime account? If so, then you likely know that Amazon offers up Prime Instant Video and you may also likely know that, after many years of holding out, they recently released an Android version of Prime Instant Video so folks with an Amazon Prime account can purchase, rent or watch movies and TV shows on the go, provided their device was supported, which many are not.

I note having the right combinations here because previously when I tried, Amazon Prime Instant video didn't work at all. It even stated it was unsupported when loaded up but something, somewhere has changed now.

Here's what you need:

Once you have all that, it's as easy as logging into your Amazon account and picking whatever it is you want to watch from the Prime Instant video section be it a rental, purchase of free with Prime offering. It will fire up and start playing. Now, I don't know when exactly or why this has started working, but it does. That being said; it's not officially supported so I suppose it could just stop working at any given point as well.

Honestly, I was hesitant to publish this because Amazon could just pop onto to their back end and end up blocking it, though that'd be rather silly, it's well within their right. As it stands, it's working on all BlackBerry 10 devices provided the above criteria are met. Maybe it's a sign Amazon will eventually flip the switch and make it officially available? In any case, give it a go and let me know if it's working for you now as well.