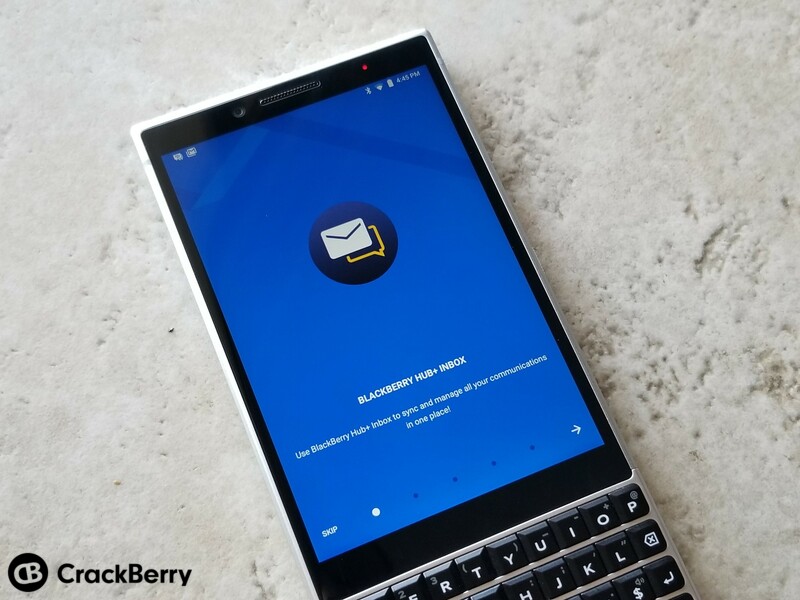 Back in June, BlackBerry released a BlackBerry Hub+ Inbox update that addressed some compatibility issues with Chrome 75 and WebView 75. The issues addressed were causing some folks to see error messages in the BlackBerry Hub indicating 'Web page not available' followed by 'The web page at data:text/html;charset=utf-8;charset=utf-8;base64, could not be loaded because: net::ERR_INVALID_RESPONSE' in replies, new emails and more.

If you're still seeing the errors, which many seem to be according to the amount fo folks still asking about it on Twitter, and in the CrackBerry Forums, there is a straightforward fix.

Once updated, the errors will stop, and you'll be able to continue to use the BlackBerry Hub+ Inbox as expected. This is an excellent time to remind everyone that keeping your apps updated is pretty essential, as there are always bugs being squashed and improvements being made to the apps we use every day. Unless you have a particular reason for not updating, you should get the latest available release of all apps you have installed.

The BlackBerry Hub+ Inbox consolidates all your emails and calendar events in one unified app, and Inbox seamlessly integrates social notifications from Facebook, WeChat, Twitter, LinkedIn, WhatsApp, and more.