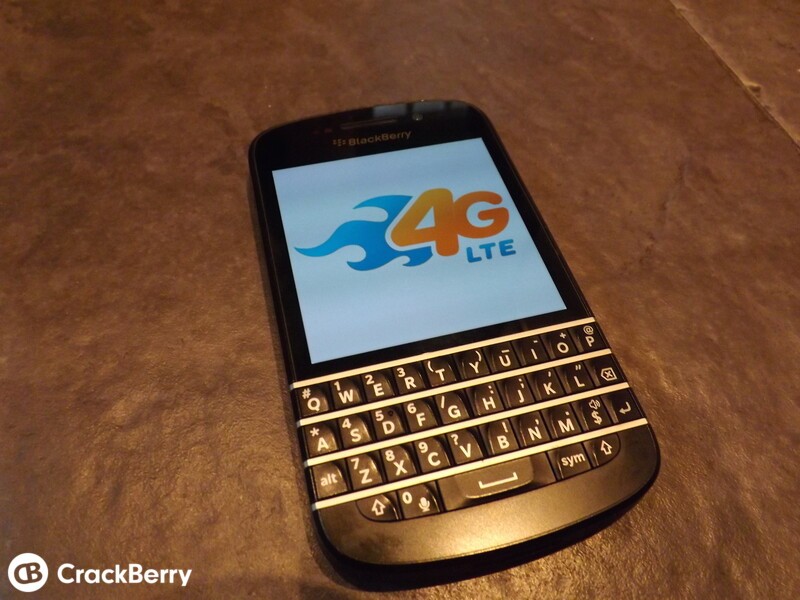 As I'm sure you all know - 4G is available on all currently released BlackBerry 10 smartphones (barring the Z3 in Asia to be released later this month). However, for many folk around the world 4G is a relatively new technology and in many markets, including the UK, it's still in limited supply in terms of coverage.

With BlackBerry 10 we have four options in terms of what form of data connection the device is looking for. These are:

Depending on your location and network you may well want to alter the settings. For example: If you are on Three UK they don't have a 2G backup so you may as well not have it enabled. Their 3G coverage is pretty sweet and they are rolling out 4G slowly but surely. Like always - when carriers add new towns and cities to there 4G coverage maps we'll be sure to let you know, but in the meantime, if you want to tweak your settings just follow these simple steps:

From a personal perspective I don't live in a 4G area but I often travel into one so I always keep my BlackBerry searching for 4G, 3G & 2G just to ensure I've always got a signal. Once again, BlackBerry 10 gives us options and that I love.