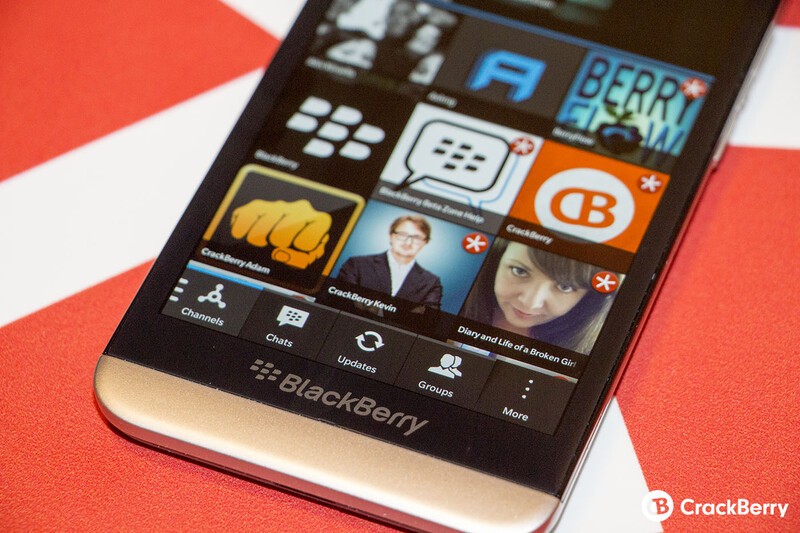 If you've not already set up a BBM Channel and are looking to do so in the easiest way possible, then I suggest using the BBM Channels Manager website. Sure, creating one on your device isn't exactly hard either but using the site in its bigger format is always going to be easier than trying to do so from your device.

You just simply hit the link below, click on 'Create a channel'. From there, you'll be asked to login with your BlackBerry ID, once logged in you'll be off to the races and you can proceed to set up your channel however you do so see fit.

So that's it really, a nice way to access BBM Channels directly from your computer's web browser. Although it should work in most browsers, I'd be remiss in not pointing out that from my personal experience it works best in either Google Chrome or Firefox. Internet Explorer seems to have some wonkiness but your mileage may vary.