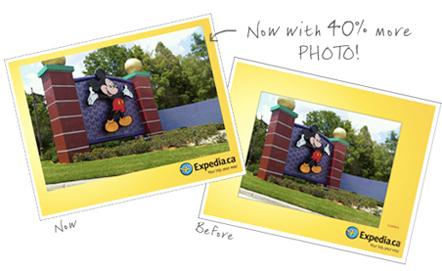 * Update: My bad. I received a mailer from Hippopost with the info and immediately assumed it was for the BlackBerry App. FOR NOW the 10 free postcards/day limit is for the online service only (BB app is at 2/day), but the BlackBerry limit will be going up soon too. Also, if you read the comments to this post, you'll see that the Storm version is high on the list of priorities and cards start shipping to the US soon - maybe prior than the October 15th target initially stated. *

We dropped word of Hippopost for BlackBerry on the blogs back on September 23rd, and the app was met with a lot of excitment from the CrackBerry community and generated a ton of downloads. Today, Hippopost released word of some great news for those who have been using (or plan to take advantage of) their free postcard service:

Thanks to everyone who's taken the time to share their feedback over the past few weeks! We've received some great suggestions about adding new features and making Hippopost even easier to use. We do listen to your feedback and are working as fast as we can to continue to evolve Hippopost.

This week we're pleased to announce that we're allowing www.hippopost.com users to send up to 10 FREE postcards per day , and we've ramped up production so your postcards will arrive MUCH sooner!

We're also very pleased to announce that we've dedicated almost 40% more area on the front of each postcard for YOUR photos!

If you missed our first post on Hippopost (that's a mouthful), be sure to check it out for a bunch more info. And if you don't have it yet you can download Hippopost for BlackBerry from mobile.hippopost.com.