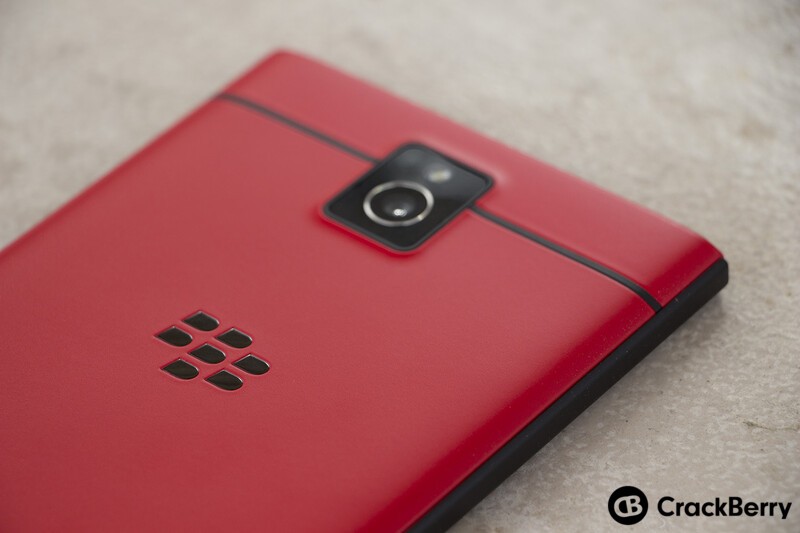 This has been a pretty exciting year for BlackBerry, and 2014 isn't over quite yet. This year saw the release of the BlackBerry Passport, first in black, then in red, and finally in white. While this particular device isn't for everyone due to the size and new keyboard, it's definitely proven to be a popular addition to the BlackBerry family. With all of these color options available now for the Passport, we thought the best way to help the time pass until the BlackBerry Classic is released was to give one of you the chance to 'work wide' with a free Passport. So let's get to it, shall we?

The winner of a free BlackBerry Passport is...

As my office BlackBerry advocate, apart of one of the largest bes 10 pilots now going production and generally spreading BlackBerry good will, I would be very appreciative of the flagship passport to be in my collection. Not only does my family use BlackBerrys because of me, I directly support BlackBerry in major regulated markets. I need to show off the passport! PS: my wife also needs an upgrade from her z10 ;)

Congratulations Nigelbrown! We'll be in touch soon to get your information. Everyone else, keep your eyes on the blogs because you never know when the next contest will be announced.