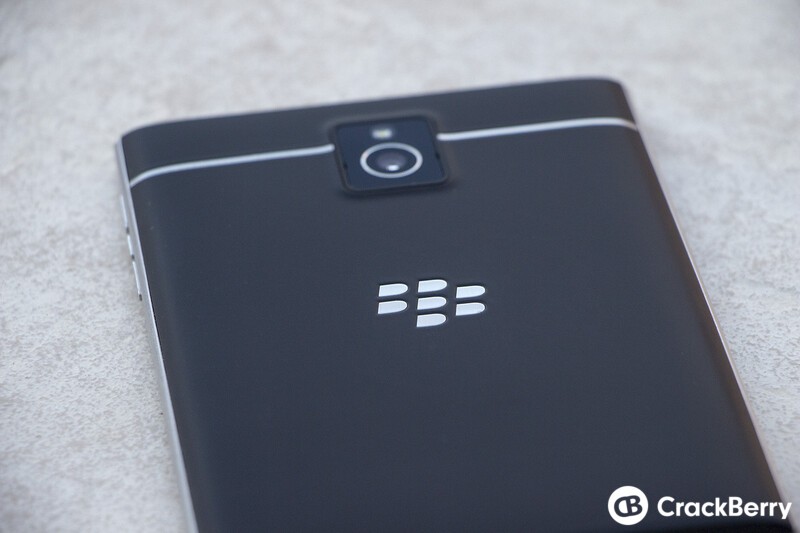 If for whatever reason you're looking to tear apart your brand new BlackBerry Passport, there's now a new video that will help you along. The folks over at BlackBerryVietNamForum have tore down a BlackBerry Passport to get a closer at look how it was all put together. It's certainly not as meticulous as an iFixIt teardown but it should serve the intended purpose if you are really needing to get a closer look at the insides.