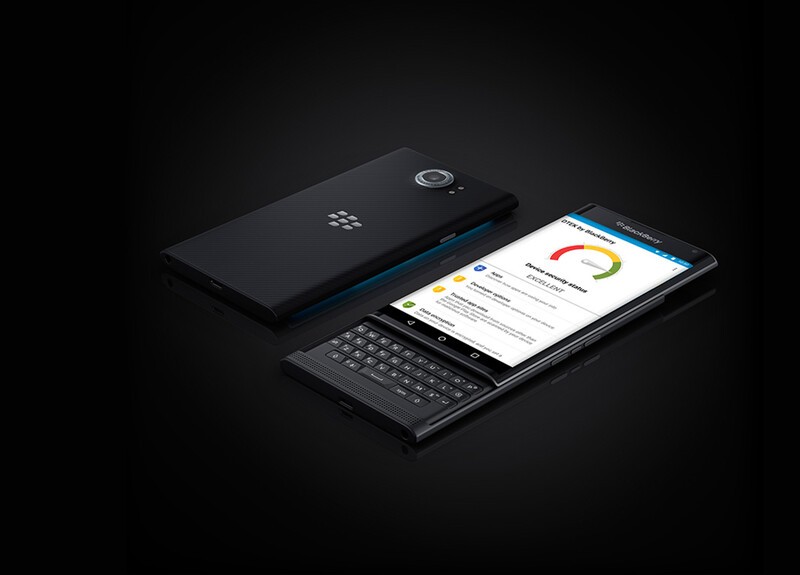 Here are some of the changes BlackBerry made to make sure the Android-powered Priv was as secure as you'd expect:

In addition, the Priv integrates with Android for Work, allowing a separation of work and personal data and applications. You can manage and protect your privacy with the built-in BlackBerry DTEK application. DTEK will help you see which personal data is accessed by apps, how secure it is based on password strength, encryption settings and more. BlackBerry will continue to detail features of the Priv in the upcoming weeks.