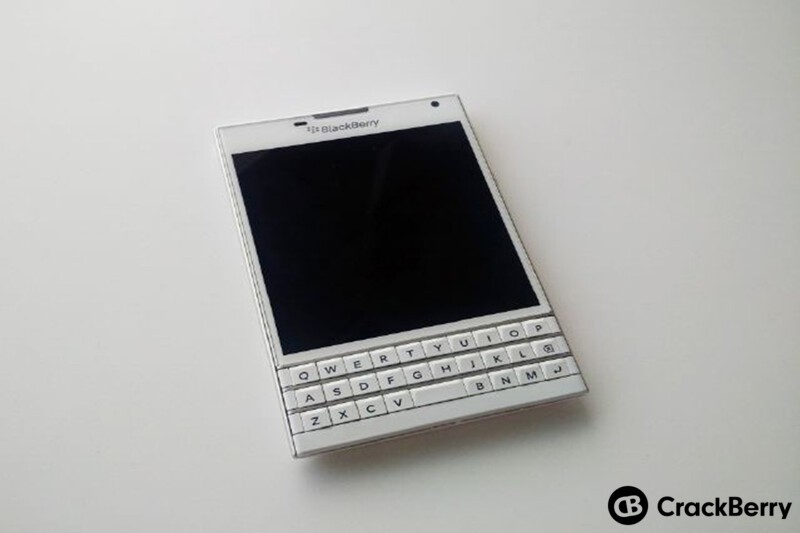 When BlackBerry CEO John Chen announced the BlackBerry Passport, he also made sure to note the device would be arriving in white alongside the standard black. Since then, many folks have been waiting to see the white version and until now, they've been disappointed. The white version has been hard to catch and while many folks like Pootermobile and Dylan Habkirk have created renders of what they think the device might look like, we've managed to grab a shot of what we're pretty positive is the real deal.

Looking at it, I'm a bit conflicted. Back in the Bold 9700 days I really loved white devices but none of the BlackBerry 10 devices that came in white thus far have really stole my heart. The white Passport though might be the one to change that. I'll have to go hands on with one before I decide but I know a lot of folks love white devices regardless, so drop some comments and let us know what you think of the Passport in white.