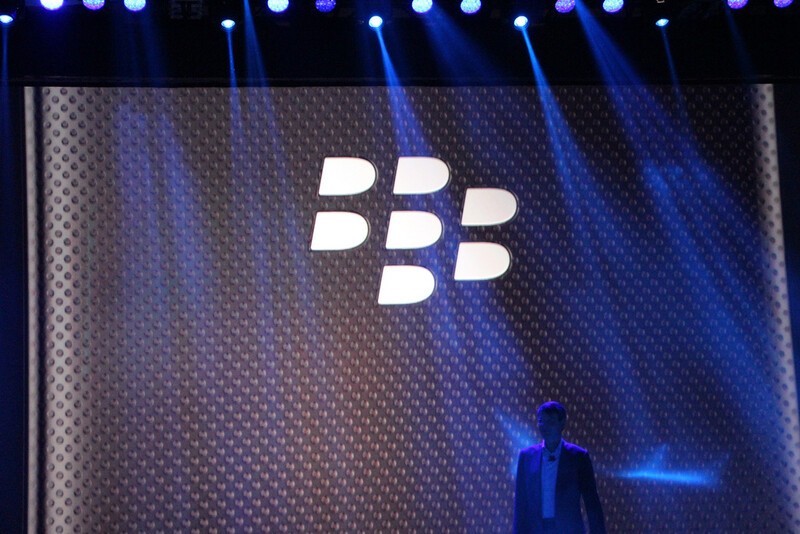 This morning BlackBerry published Q4 results for fiscal 2014 and held the usual analyst conference call. I’ll go through the results here, and I’d like to invite you to post your comments below.

First of all, John Chen did a great job of communicating on the call. I really like this guy as the CEO. When he speaks it’s obvious that he understands the issues that are bothering shareholders. He doesn’t dance around issues. He doesn’t duck questions. In fact he brings up most of the big issues as part of his prepared remarks. I’ve followed a lot of public companies, and I’ve been listening to quarterly conference calls for at least 15 years now. Chen is in a small group of great communicators. If you ever want to bore yourself to death with the opposite end of the spectrum, go listen to an Amazon conference call. Great company, but horrible speakers. Dreadful.

Also, before we dive into the financial analysis keep in mind that the stock is trading up very slightly (less than 3%) as I write this. What does that mean? It means the good news and bad news were about equal. For a volatile tech stock to move less than 3% is, in my opinion, a non-event. In other words, BlackBerry is still a story that requires a wait-and-see attitude.

Let’s take a look at the results

Revenue: $976 million for the quarter, or 12% less than analysts expected. The Street was looking for $1.1 billion in revenue. The breakdown was 37% from hardware, 56% services and 7% software and other.

Devices: BlackBerry recognized revenue on the sale of 1.3 million handsets in the quarter, down from 1.9 million last quarter. This is the accounting result, whereas actual device sell-through to end customers was 3.4 million units. Of the 3.4 million units, BlackBerry 7 hardware is still dominant at 2.3 million of the total. That means only 1.1 million BlackBerry 10 units made their way into customers’ hands this past quarter.

Gross margin: Margin climbed to 43% this quarter, up from 34% in the prior quarter. Some of this is clearly due to revenue mix (services has high margins, and made up a higher percent of total revenue). But there was obviously some cost reduction at play here. The company’s CFO said cost of devices has decline, but so has the cost of service revenue. Hopefully this is a sign that BlackBerry can return its hardware business to profit soon.

Operating expenses: BlackBerry made some good progress here this quarter! The total of R&D and SG&A expenses in the quarter was $601 million compared to $845 million last quarter. That’s a very substantial 29% sequential cost reduction. I realize some of you think cutting R&D and selling/marketing is a bad idea. But it’s not so much about cutting the important stuff. It’s about cutting the fat and having an operating expense budget that lines up with the revenue base. Remember that BlackBerry is burning cash right now. They have to make cuts. It’s not a choice. Chen said that cost cutting is about one quarter ahead of plan.

Earnings: Getting to the bottom line, the company’s earning per share came in at a loss of $0.08 (adjusted) versus Street expectations for a loss of $0.55. In other words, the help from the cost cutting was bigger than the hurt caused by lower than expected revenue. In early trading, it is often this number that people look to for their conclusion on whether to buy or sell the stock. But considering the beat was so significant, I think it's safe to say the Street is still quite worried about the revenue decline and cash burn.

Speaking of cash: The company now has $2.7 billion of cash in the bank, which is a decline of about $500 million from last quarter despite selling an additional $250 million in convertible debentures. In other words, if they hadn’t sold those debentures the cash balance would have dropped closer to $750 million. This should make it very obvious why there is a big move happening to sell real estate holdings. Cash is king when it comes to survival.

Other comments of interest from the call:

It’s interesting to see that BlackBerry 7 demand still outstrips BlackBerry 10 by a wide margin. The demand is strong enough to cause the company to negotiate a new order from Wistron, a long time partner on the manufacturing side. Chen said the new order for BlackBerry Bold handsets will be profitable for the company.

There wasn’t much in the way of guidance for next quarter other than to expect the company to hang on to its “strong cash balance” and to expect the service revenue to keep declining in a similar fashion to this past quarter. Remember that most of the service revenue comes from BlackBerry 7 devices because carriers pay BlackBerry a monthly fee to run the BlackBerry service (classic BES and BIS service). The BIS component is obviously in decline. The only way for BlackBerry to offset this decline is to sell more BES licenses and start to monetize its free services. The management team feels confident in its “solid” plan to monetize BBM, and it seems pretty clear this will start with what they’re calling “BBM Protect”, an enterprise service geared towards regulated industries. This eBBM client will also be able to message the broader consumer BBM community as opposed to being locked to just the enterprise.

Speaking of BBM, the user base is now at 85 million, up from 80 million last time they reported a number. Growth seems to have stalled. They’re working on pre-installing the app on Nokia Lumia and LG branded phones, among others. I think they need to find a way to dramatically accelerate BBM growth.

Wrapping it all up: We’re going to be waiting until later this year to see how much traction BlackBerry gets with BES12, and its enterprise growth initiatives. In the meantime it seems they’re well on their way to getting the hardware business to break even.

They’ve got $2.7 billion in cash as of quarter end. They’re still burning some, but this should decelerate. The big question is … how fast? If they can’t stem the bleeding of subscribers I think it’s possible that we’ll be questioning the words “strong cash balance” in 6-9 months. It’s starting to look very much like the convertible debenture was essential for the company’s survival.

As scary as the picture looks, I’m encouraged by John Chen’s leadership. I think he’s building a strong culture of execution. It’s clear they have a strong niche position in the market. I really hope to see them meet their growth goals and return to financial health.