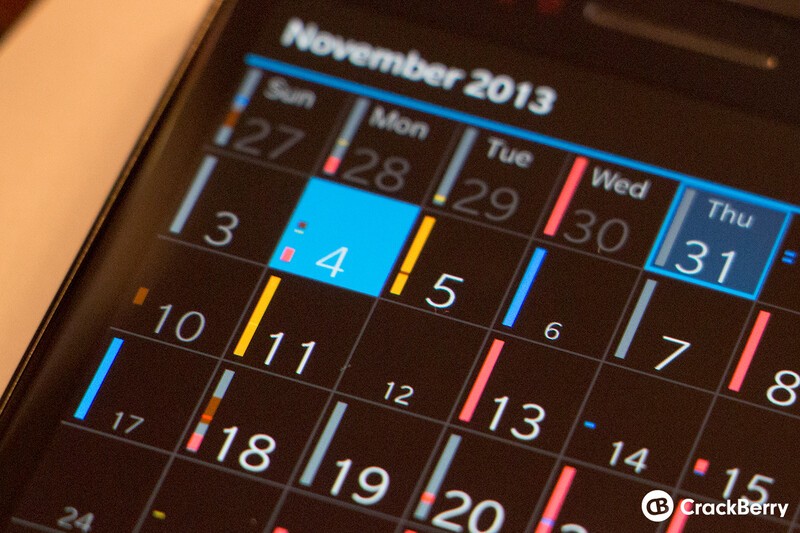 It has nearly been 6 weeks since BlackBerry’s board of directors entered into an agreement with a consortium of investors led by Fairfax Financial. As a reminder, here is what that agreement said in plain English:

So what actually happens on November 4th?

We don’t know what’s going to happen, but there are a number of possibilities. Let’s run through them.

First,  Fairfax could firm up its deal by announcing it is satisfied with due diligence and has secured the necessary funding. This is a very real possibility, considering how vocal Prem Watsa has been in the press about his seriousness in taking BlackBerry private.

Fairfax could also amend the terms of its deal. If nobody else is interested in bidding, it doesn’t seem like they need to pony up $9 per share. The stock is trading well under that price, and investors like Fairfax are not in the business of charity or “saving” companies. They’re in the business of making money.

Another one of the bidders could also step up to the plate and make an offer to the board of directors. If and when this happens, we’ll hear about it because the competing bidder would certainly disclose its offer, and attempt to convince investors that the offer is superior. Standard stuff. Given the explosion in cross-platform BBM users we’ve seen in the last week it’s possible that somebody will see BlackBerry as more valuable now. Certainly the stock market doesn’t seem to think so, though.

We could also see some sort of deal crystallize sooner, as in today, tomorrow, or sometime over the weekend. Or nothing could happen. That’s another real possibility. There is no firm rule that says Fairfax has to conclude due diligence by November 4th. We’ve been getting very used to all things BlackBerry related being late. Perhaps a go-private transaction gets delayed too. Perhaps the board of directors of BlackBerry pushes out the finalization of a firm deal in order to give interested bidders more time, in light of the successful BBM rollout.

Those are the most likely possibilities for Thursday. If you had to make a bet, which option  would you bet on?