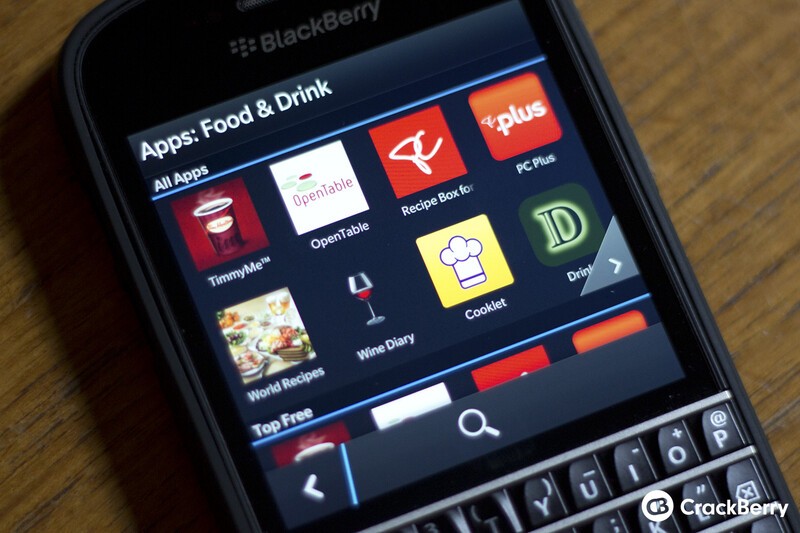 Just a heads up for all you app downloaders out there, BlackBerry has taken to Twitter to let it be known that BlackBerry World will have limited access on August 27th through the hours of 12-3am ET for planned maintenance and upgrades. The last time BlackBerry World was down, Twitter and the CrackBerry Forums filled up with users letting it be known the offerings were inaccessible so hopefully, with some notice that won't happen again. Spread the word, and let it be known!