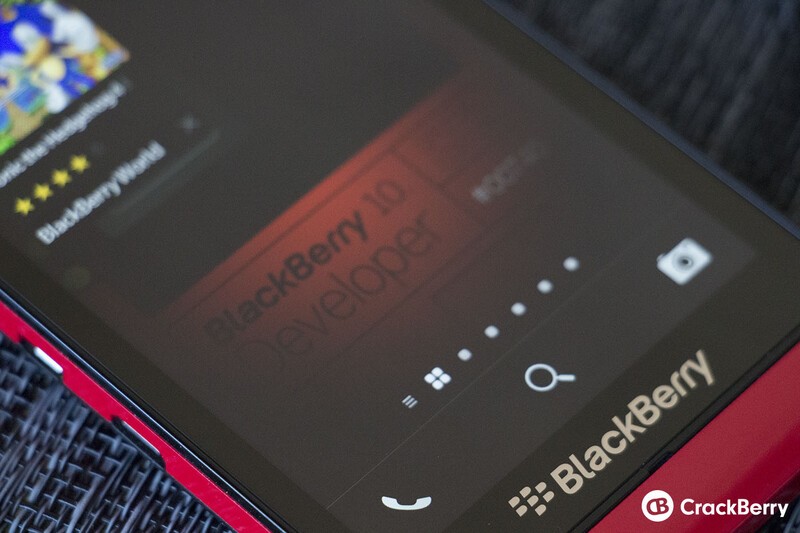 This year, BlackBerry Live and BlackBerry Jam are being held together in Orlando, Florida starting on May 14th and running until May 16th. To help celebrate the activities, Pootermobile has whipped up some awesome wallpapers. They've been put together for everyone but ultimately; they're a shout out to all the great developers out there who are working hard on making great apps for the BlackBerry platform. As Pooter put it:

At The World Of Pootermobile the aim is to bring joy to your devices’ screens in many ways. I will be forever grateful to the people that have supported the site. But there are others that grace our BlackBerry screens with awesomeness that may be overlooked sometimes. The BlackBerry developer! I will always be a fan of a developer and their coding skills. As we have seen in the last few months developers have been hard at work making sure we have some exciting apps on our BlackBerry 10 devices. In order to show my gratitude for developer’s work, and wishing them success, I have made some slick walls not only for them but for everyone!

Whether you're a developer looking to show off some platform love or just like some nice wallpapers, you can head on over to Pootermobiles website to grab the files. Also, if you're looking for a more varied selection of wallpapers to choose from, I suggest giving the Pootermobile Wallpaper app a look. It's available in BlackBerry World right now for only $1.99. You can hit the link below to check out the developer wallpapers.