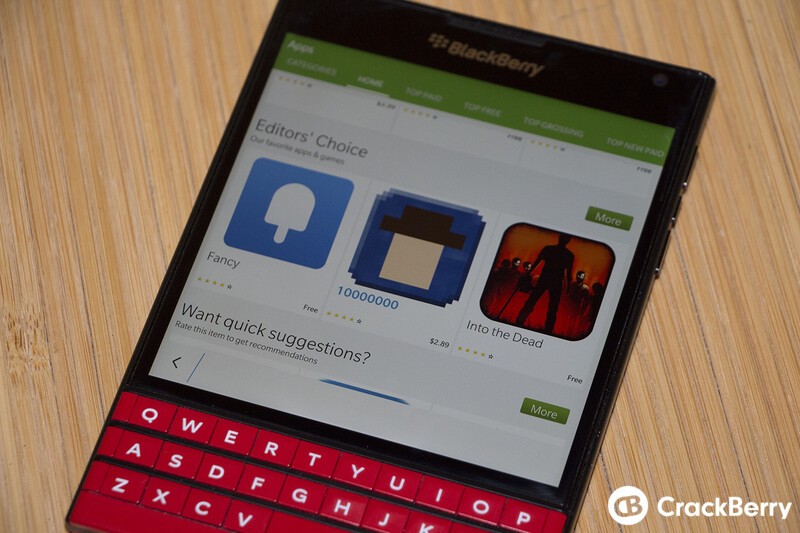 Snap, the native Android APK downloader for BlackBerry 10, has been the go-to app for many looking to install Android apps on their BlackBerry 10 devices but for several months now the app has started to present issues when logging in. While some folks still have access, new users, for the most part, have not been able to make use of the app but finally, the developer behind the app, Jim Muir has begun working to correct the issue.

At this point, there's obviously no ETA for when the fix will be in and no mention of whether or not it will require an update to Snap, but at least a fix is now finally being worked on. Kudos to Jim for getting that done! We'll be sure to let you know when the fix is in and what is required to get Snap working again. In the meantime, there's still Cobalt32's method for installing Android APK files as well.